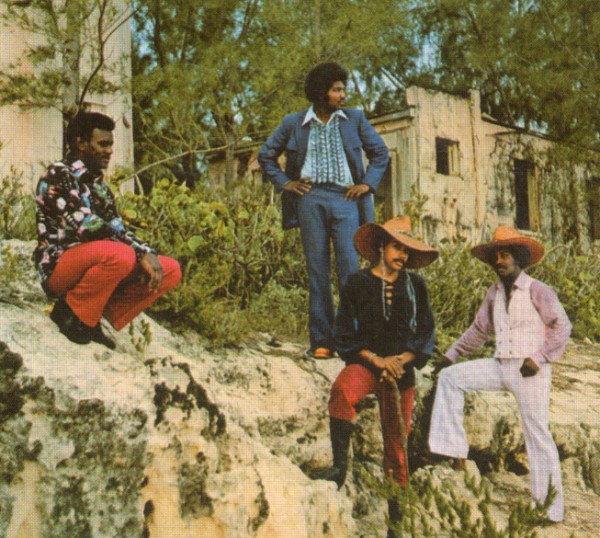 The band emerged from Nassau, Bahamas in 1971. It was founded by the Munnings brothers (Ray Leroy and Frank). Their first song, “Funky Nassau”, became a No. 1 hit. The #1 Billboard R’n’B single, which sold more than a million copies, was also the first. Ray Munnings recalls that they wanted to make something “new” that was Bahamian. We love funk, but we wanted to incorporate elements of junkanoo and the native music of The Bahamas.” The album was completed in a week at Criteria Studios in Miami. “We added more Bahamian themes like ‘Monkey Tamarind,’ a wild fruit that grows in the Bahamas.” The band’s second album was recorded in 1976 at Criteria Studios in Miami. Don Taylor, Bob Marley’s manager, managed the band. “Don took us to Byron Lee’s studio in Jamaica, and Teddy Randazzo (Little Anthony) was our guide.