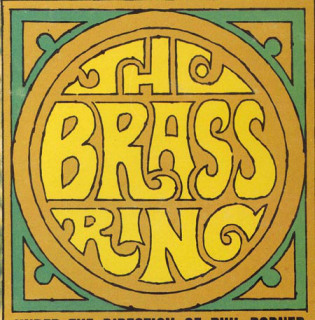 New York City-based Herb Alpert-esque group from the 1960s, led by Phil Bodner, a reed player. They were known for their short-lived musical style, “the Now Sound,” which was mostly instrumental and had a looser rhythm that Alpert’s signature style. The Brass Ring had a few minor hits in the 1960s. Their best-known song was “The Love Theme from the Flight of the Phoenix.” Another of their songs, “The Dis-Advantages of You”, was featured in a series of television commercials for Benson and Hedges cigarettes. Bodner and the Brass Ring released several largely forgotten albums in their short career. These included Love Theme from the Flight of the Phoenix and Lara’s Theme. The Dis-Advantages of You and Gazpacho. Greg Prato (Allmusic.com). Biography