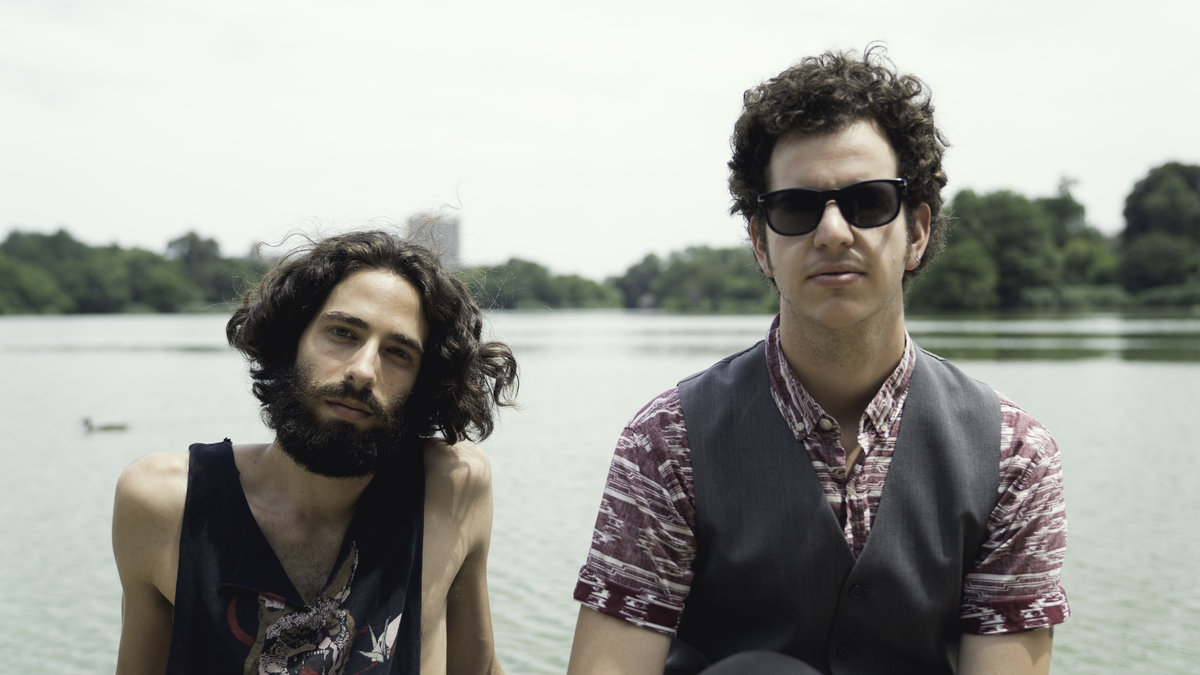 As the universe’s lungs expand and contract, gaze upon the horizon. The Breathing EffectOs soundtrack will be reflected in your ears. The Breathing effect is the brainchild of Los Angeles natives Eli Henry Goss and Harry Terrell (drums/bass). It is a fusion of electronic music scenes of today and the prominent aesthetics and soulful psychedelia of the late ’60s and present. The music they make is a convolution of musical sensibilities held by each, into a hybrid entity that need not be named, but is understood when heard from www.alphapuprecords.com