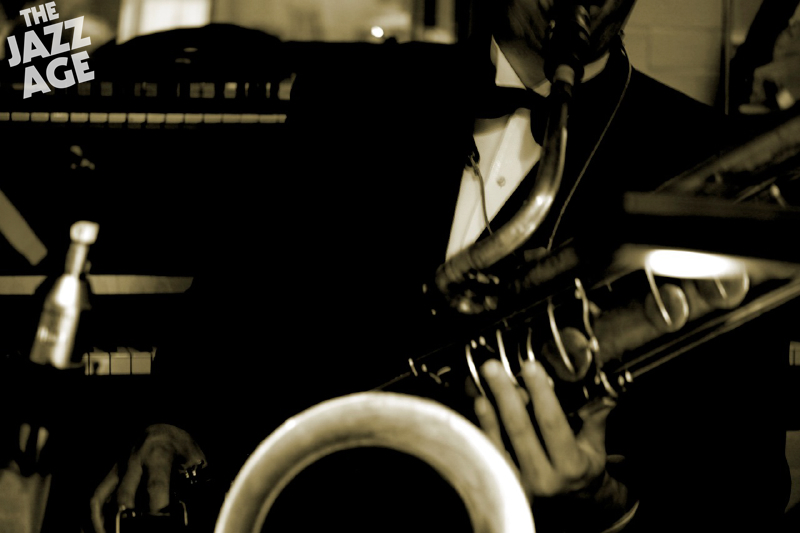 Ferry’s fascination with the period between wars, known as “The Jazz Age”, fueled Ferry’s initial idea. He made the decision that all songs would be instrumental reinterpretations. He says that a lot of music he listens to today is instrumental. “I wanted my songs to have a different life, one without words,” he said. His own jazz orchestra was formed, including many of the best British jazz musicians from his tribute to the 1930’s, the album As Time Goes by – and also his long-term musical advisor Colin Good, who worked closely with Ferry on these new arrangements. Ferry says that the 13 songs were taken from 11 albums, including his 1972 debut ‘Roxy Music’ and his most recent solo album ‘Olympia (2010). I loved the way great soloists would take a tune, shake it up and go somewhere else, then return to the melody as if nothing had ever happened. I felt this was a great peak when I heard the music of Charlie Parker and Ornette Coleman. Recently, I’ve been drawn back to my roots, to the wonderful music of The Jazz Age, which was the decade that gave rise to The Jazz Age. After 40 years of making records in Roxy Music, I thought it might be a good time to revisit some of those songs and make instrumentals in the style that Roxy Music used. This would give them a new life and bring a new meaning to the songs. The Jazz Age album artwork features illustrations by Paul Colin, a French poster artist. Colin was born in 1892 and enjoyed a 40-year career. Colin’s poster art breathes new life into the art form. His work beautifully evokes the music and dance of the Jazz Age. Parisians sought to re-embrace their lives and saw African-American music, dance, and dance as a way to do so. Colin created bold posters that brought the Jazz Age alive, featuring the performances at the Theatre des Champs-Elysees. Colin’s photographs, influenced by cubism and featuring strong, exaggerated lines and movement, grab attention. They capture the wild, carefree spirit of the Roaring 20s, perhaps more than any other art. La Revue Negre, a group of musicians and dancers from 1925, exploded onto the Theatre des Champs-Elysees. They captivated audiences with their wild dance moves like the Charleston. Colin was inspired by their popularity and created a portfolio of 45 hand-coloured prints entitled Le Tumulte Noir to celebrate these dancers. It depicts the Parisian obsession with these performers. Colin met Josephine Baker, a charming and beautiful dancer, at a rehearsal. She performed with only a string of feathers around the neck and waist. They were lifelong friends and became lovers. She was his muse. We are still transported back to the Jazz Age by Colin’s powerful, dynamic images. from http://www.bryanferry.com/