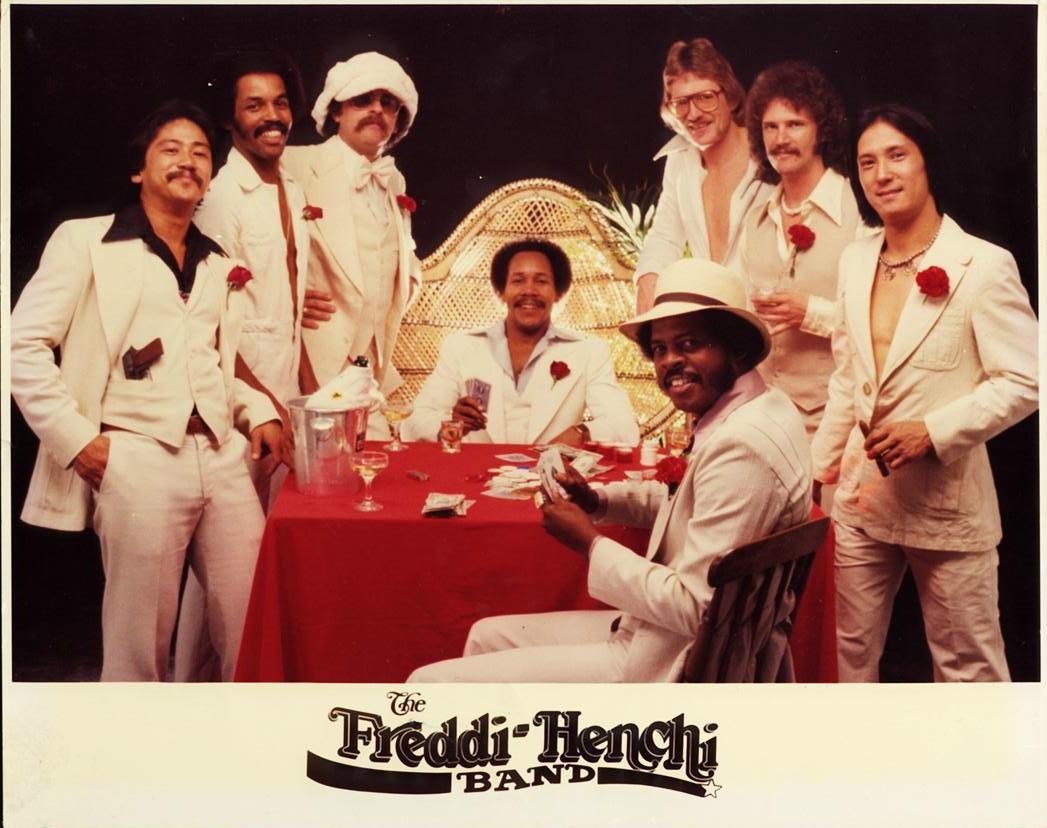 Bob and Jerry Krenzer, bass player for Brother Son, joined Colorado’s premier party band, The Freddi-Henchi Band. Before they joined, the great soul/funk group had released an excellent album called Dance and many singles on various DJM labels, including Bell, Patheway and Reprise. They were originally known as Freddie Henchi u0026 the Soulsetters in the sixties. Although they have been around since then, the group still performs today. The band has hosted many of the biggest names in rock and roll. Bob was a member of the band until 5/21/83. However, he made several reunion appearances with them during the nineties. He rejoined the band on 11/1/03, and continued to play with them until the end. from www.bobyeazel.com/fhbindex.htm