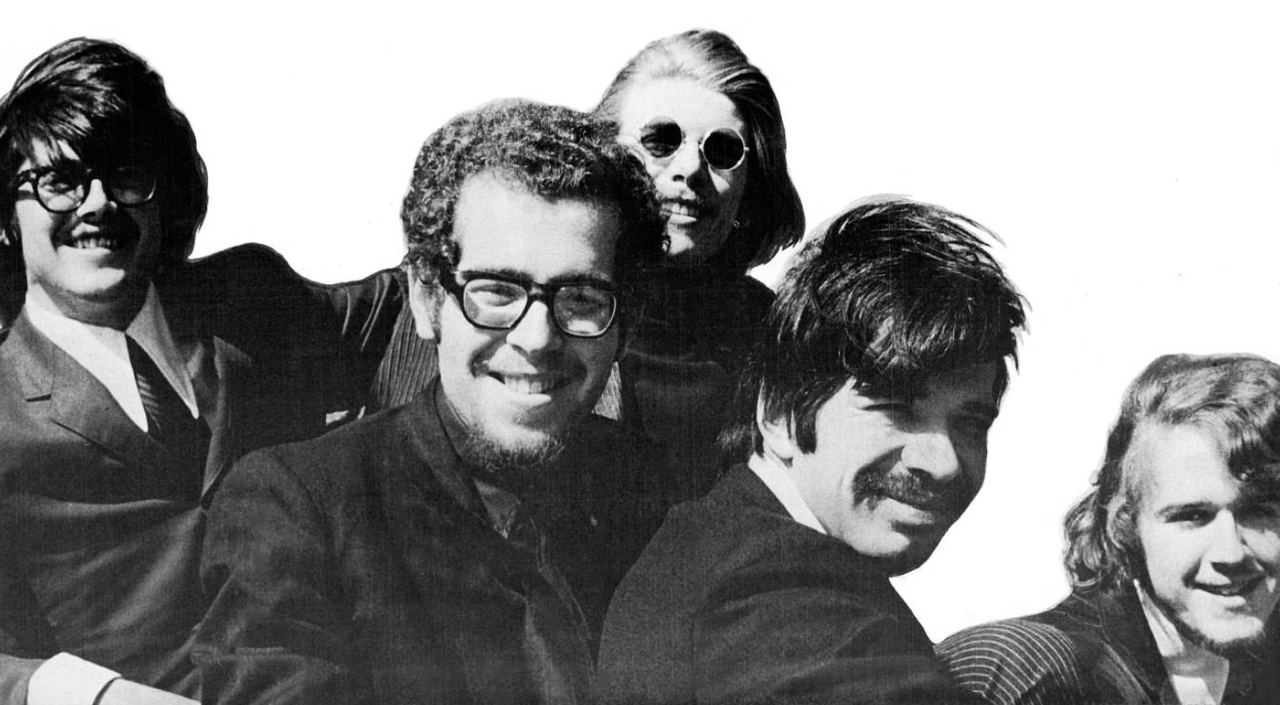 American band The Free Spirits are credited with being the first jazz-rock group. The band also included elements of psychedelic, pop, and garage music. Each member of the band, except Columbus Baker (rhythm guitar player), had a background in music. Bob Moses, the drummer of the band, said that Larry Coryell, the lead guitarist in the band, helped to make the group more rock-oriented. Although the band performed at the Scene in New York several times, they made very little from their shows. They were paid a mere ten dollars per night as a group. The band was also able to perform with acts such as Mitch Ryder or The Rascals. In 1967, Coryell quit the band to join Gary Burton. Moses left the band to play with Burton because he knew it wouldn’t be the same without Coryell. Pepper, Hills, and Baker formed an original group called Everything Is Everything. They released an album entitled “Everything Is Everything” that included Pepper’s song, “Witchitai-to”. Later, Moses recorded with jazz musicians such as Jack DeJohnette and Steve Swallow, Jaco Pastorius and Coryell.