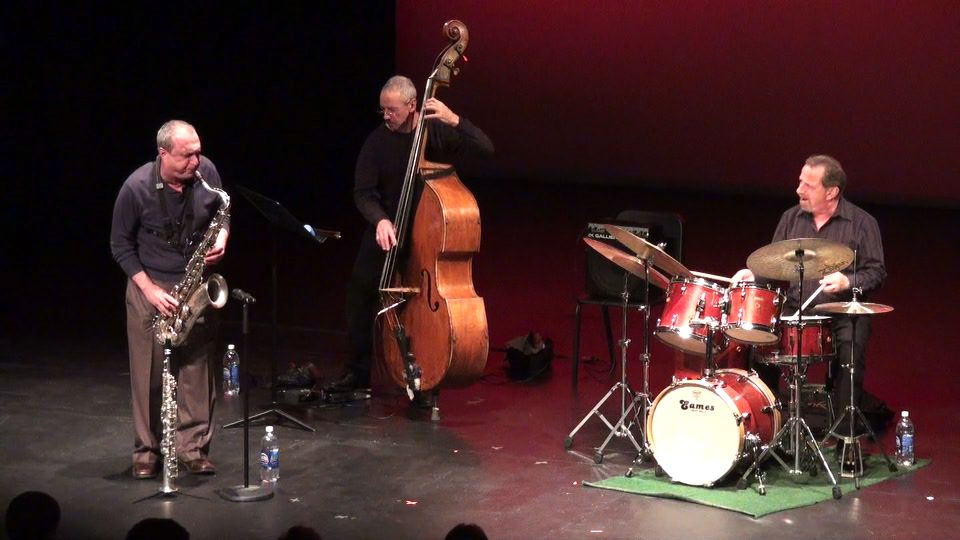 George Garzone, a respected educator at Berklee, was a versatile improviser and an excellent tenor-saxophonist. He formed the Fringe with drummer Bob Gullotti and bassist Richard Appleman to allow them to freely improvise. Between 1978 and 1982, the original unit recorded three albums on their Ap-Gu–Ga label. The name was derived from the first two letters in their last names. John Lockwood became the band’s bassist by the time they released their fourth album, and the last for their label in 1986. The band also recorded for Soul Note (1992) and Popular Arts (1989). The Fringe was a popular group in Boston and is still a part of the current band. All music