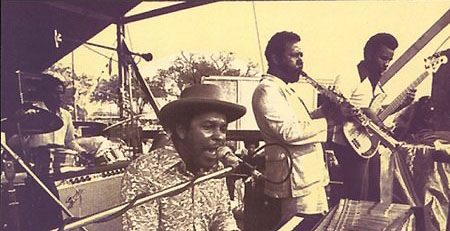 Although the Gaturs weren’t as well-known as the Meters, they were not as minimalistic in their funk take. However, like the Meters, they had a distinctive sound that was influenced by the New Orleans party atmosphere. The Gaturs’ jazz-inflected funk/soul was led by Willie Tee, a veteran session musician. However, it did open the door for Tee’s next venture — as the bandleader for the Mardi Gras Indians’ festive chants, the Wild Magnolias. Allmusic