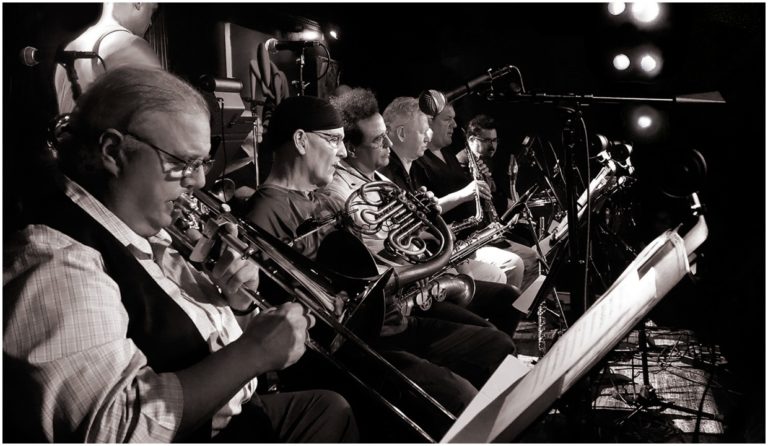 Hidden Treasures Monday Nights, the Gil Evans Orchestra’s first studio recording in over 40 years, is now available. It was well worth the wait. Evans is one of jazz’s most beloved arrangers and orchestrators. He played an important role in the creation of cool jazz, modal, free jazz, and fusion. This CD features all of Evans’ influences, and a modern version of Evans’ music. After a string gigs that began in the late 1970s, The Gil Evans Orchestra began a series of Monday night sets at Sweet Basil, Greenwich Village in 1983. This gig was continued through 1994, featuring Howard Johnson, Hannibal Marvin Peterson, and George Adams. Miles Evans, the trumpeter, and Noah, the brother of Gil, are keeping the flame alive with this first of a trilogy. Monday Nights is the first. This project includes compositions that the orchestra performed live in the late 1970s and early 1980s. Jazzjournal.co.uk