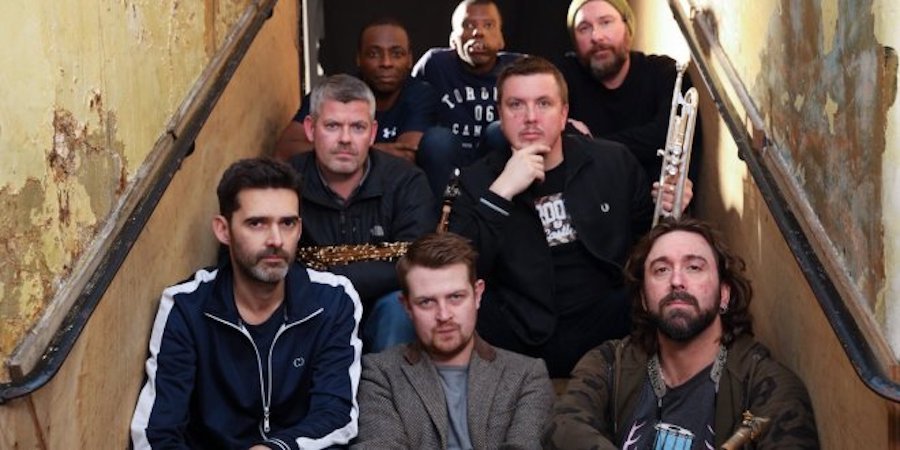 We don’t need to introduce the Haggis Horns, who have been at the forefront UK funk scene ever since their appearance on “Keb Darge Presents the New Mastersounds” in 2001. In 2004, they formed their own band and have released three albums of funk-infused music, including “Hot Damn!” They have released three albums, including “Keep On Movin” by First Word Records and “What Comes To Mind” by Haggis Records. Their distinctive northern funk sound, which combines afrobeats, soul, and hip-hop, has been rocking audiences all over the globe for years. The members of The Haggis Horns have from www.thehaggishorns.com