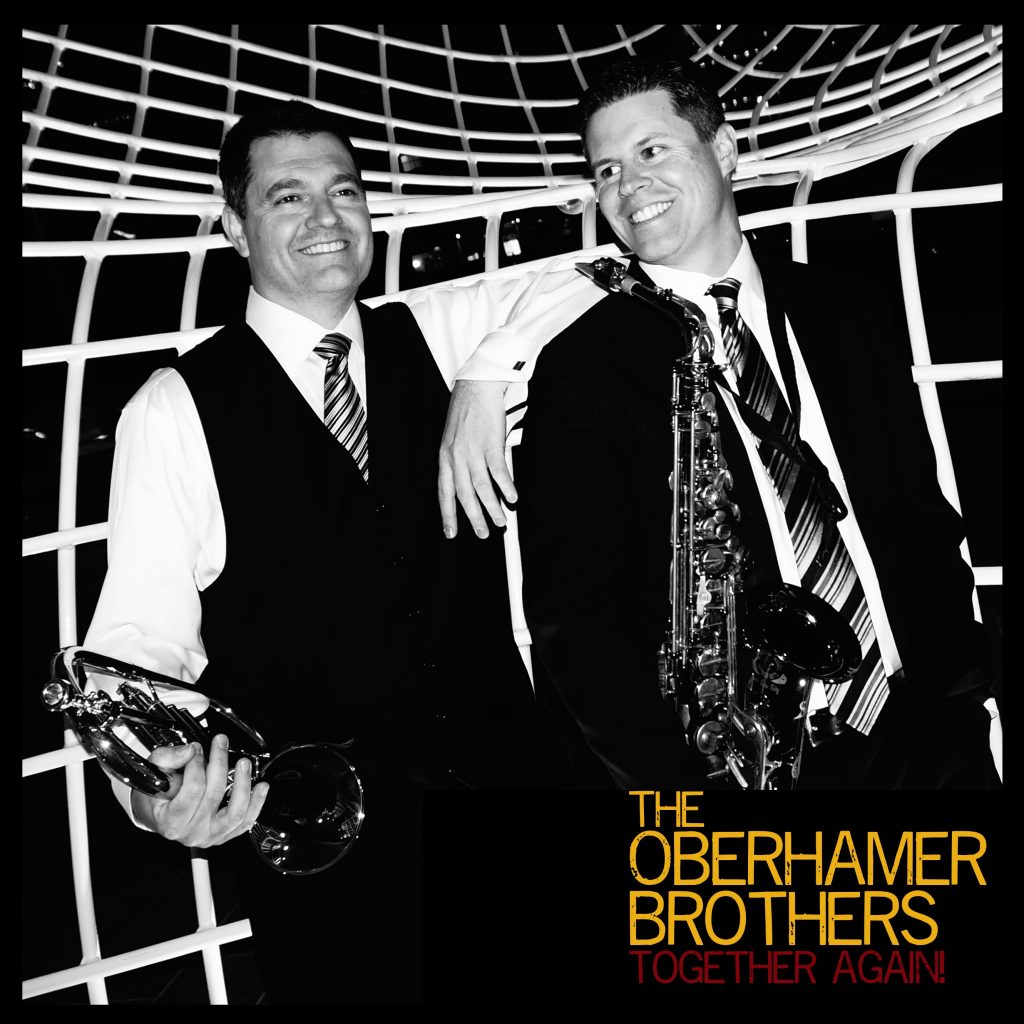 Brandon grew up in a musical home and had a father who was a teacher of band instruments. He started playing Saxophone when he was 8 years old and was soon playing in his Dad’s Senior concert band. He soon made Saxophone a significant part of his life. He began playing clarinet in Grade 5 and became a soloist at many concerts. He also learned Flute by the age of nine, which further enhanced his ability to double. Brandon was a High School student who performed at the Closing and Opening ceremonies of the Alberta Summer Games. He was also selected to perform with the Alberta Honor Band at an Alberta Band Association Convention. Brandon graduated from High School and enrolled at the University of Calgary, where he studied Saxophone under Dr. Jeremy Brown. He was a member of the University’s wind ensemble, Red Band Jazz Band, and the “Super Saxophonee” group. Brandon was also involved in Calgary’s music scene, performing with the Calgary Philharmonic Orchestra and Wednesday Night Big Bands. He also began to teach private lessons at the Bearspaw School of Fine Arts as well as his own studio. Brandon was a highly sought-after private teacher, clinician, performer and clinician after he received his Bachelor of Music. In the 1990’s, Brandon was a contract performer with Royal Caribbean Cruise Lines and Norwegian Cruise Lines. He also performed with the Show Bands as well as the Jazz Combos. He has performed with many local bands over the last 25 years, including “Hot Cargo”, 20/20″, TR3 and “The Calgary Jazz Orchestra”. In 2015, he was the Woodwind Chair in “What Do Critics Know?” at the New York Musical Theatre Festival. Brandon is the current Director of the Fox Big Band. Brandon was Red Deer College’s Saxophone Instructor from 2001 to 2004. He also ran Red Deer College’s “Adventures in Music Summer Camp.” Brandon taught the Saxophone Mount Royal Universities Summer Saxophone Camp as well as the Head Start Summer Band Camp. Brandon has been the jazz director at St. Francis High School, Calgary, AB for the past ten years. For the past 8 years, he has also been the Calgary Summer Jazz Camp Director. Brandon Oberhamer has performed almost anywhere and has released three albums. The Newley has released the smooth Jazz album “The Oberhamer Bros” Together Again. Another album of sacred Hymns, “Beautiful Savior”, and another of jazzy Jazz “The Oberhamer Boys” Together Again. One of his classic Christmas Carols, “Christmas Peace,” was recorded with Pianist Marvin Goldstein. from http://brandonoberhamer.com