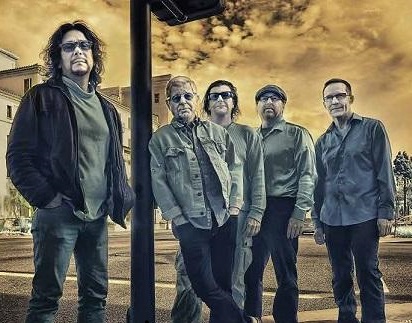 The band is influenced by a wide range of music: Rush, Tool and Pink Floyd. Joe Zawinul, Mahavishnu Orchestra. Frank Zappa. Thelonious Monk. Steve Billman (bass), Jeff Miley on guitar, and Ralph Humphrey on drums first met each other through their long association with Los Angeles College of Music. They were both colleagues and friends. They began to play the music together, but soon realized they needed something more. The Quintet was formed when Andy Suzuki (woodwinds, keyboards, and percussion) was suggested by the trio. The members of The Odd Dogs are all accomplished musicians and have combined experience of over 200 years in music. They’ve collaborated with Frank Zappa and Trilok Gurtu as well as Christopher Cross, Frank Gamble (Mike Stern), Chester Thompson, Ron Miles. Jon Anderson, Maynard Ferguson and Zappa Pays Zappa. Their versatility and ability to handle a variety of gigs made it possible to record the music on “Beneath The Surface” by Manasus Music. Deep groove, shifting timescapes and multiple-layered melodies for 67 minutes. The Odd Dogs push the boundaries of time. CDBaby