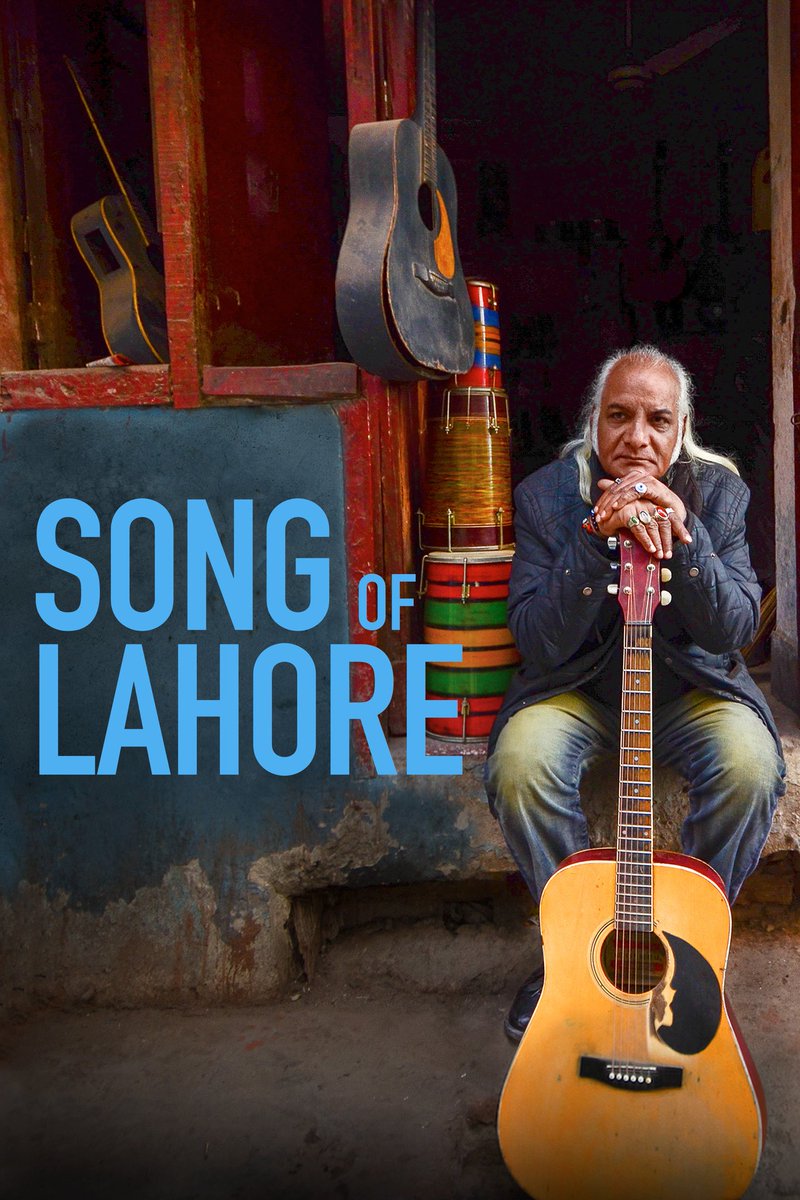 The companion album, ‘Song of Lahore,’ was produced by Andy Schocken and Sharmeen Obid-Chinoy. The film is about a group called the Sachal Ensemble, who struggle to survive under the oppression of Pakistani brutality. The album features collaborations with the Sachal Ensemble as well as a variety of guest artists such as Wynton Marsalis of My Morning Jacket, Wynton Marsalis, Wynton Marsalis and Nels Cline from Wilco, Susan Tedeschi, Derek Trucks, Madeleine Peyroux and Cibo Matto. Becca Stevens is also featured. from www.thesachalensemble.com