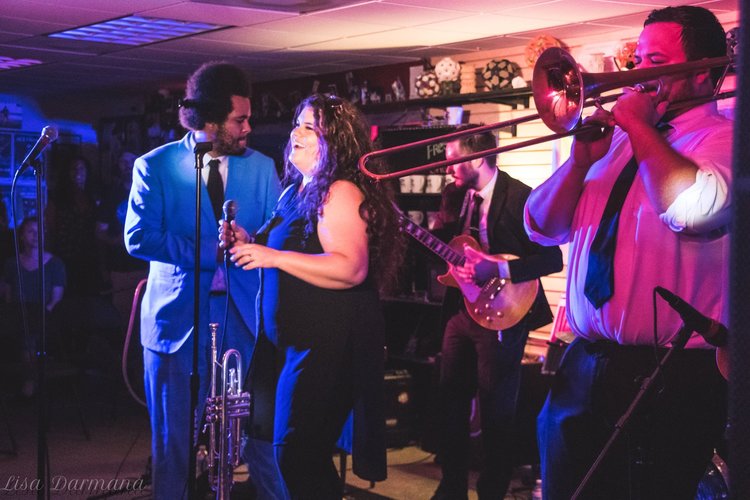 The Savants of Soul is a retro-soul band of nine musicians. They perform original soul music inspired from the sounds of the 1960s and contemporary retro-soul bands. The group was founded in Gainesville in FL in 2011. They have been a prominent part of the music scene ever since. They are renowned for their live shows that move audiences with good music, danceable music, and a performance style as much as theater. The band is well-known throughout the southeast. They have played Red Gorilla at SXSW 2017, Suwannee Ulaween 2016 and Changeville in their hometown, Georgia in 2018, and 2016. Charles Bradley has also been featured on the show, along with The Savants of Soul.