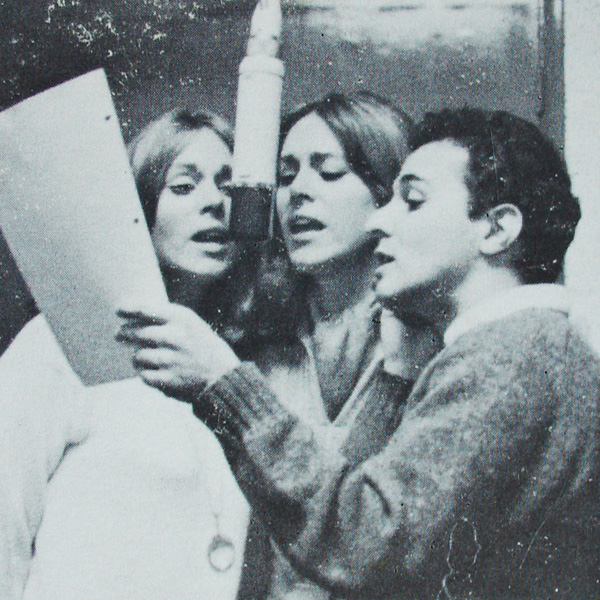 The Sound Of Feeling was a group initially consisting of multi-instrumentalist/arranger/singer Gary David and twin sister vocalists (Alyce Bielfeldt and Rhae Bielfeldt (later Alyce and Rhae Andrece), who met in Los Angeles in the mid-1960’s. After David’s discharge from the army in 1959, the sisters were trying to make it as a singing duo. They even performed a stint as showgirls in Las Vegas. He was also proficient on the piano, drums, and bass. He also sang and organized. The Andreces and he chose the name The Sound Of Feeling to move into avant-garde jazz. This incorporated elements from classical music and folk music and was built around the sisters’ distinctive, high-pitched vocal sound. The Sound Of Feeling, in 1967 amid the burgeoning psychoedelic boom, were in the perfect position. Jazz critic/scholar Leonard Feather heard them and put them together alongside Oliver Nelson. Their debut album was released by Verve Records. Feather produced, while Nelson played the soprano sax and Dick Fisher drummed. After an appearance at the Newport Jazz Festival with Duke Ellington, they were signed to Mercury Records. Their second album, “Spleen”, was also nominated for a Grammy Award. It has a very jazzy sound with a female vocal duet and mod swingin’ lyrics. They continued to work together until 1972, when David and the Andreces split. from http://hippy-djkit.blogspot.com