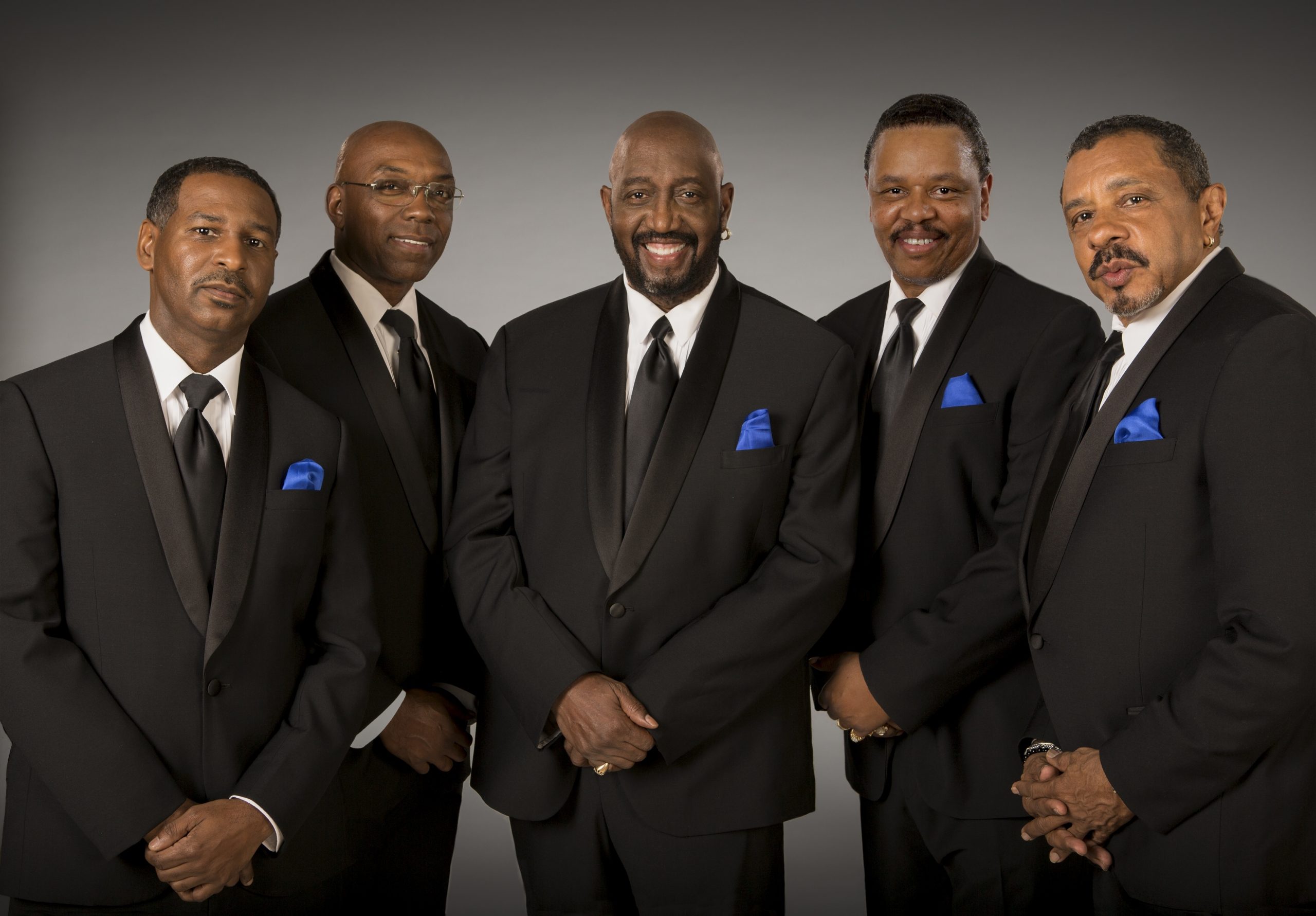 The Temptations were one of Motown’s most grittiest and best-loved vocal groups in the 1960s. They also pioneered psychedelic soul in the early 1970s. The Temptations were a fine-tuned group with fine harmonies and fine choreography. They became Motown’s definitive male vocal group in the 1960s. In 1961, five members of the Temptations formed a new group in Detroit from two vocal groups in the area: the Primes and Distants. Otis Williams (aka El or Al) Bryant, baritone Otis Williams and Melvin Franklin, a long-standing veteran of Detroit’s music scene, joined the Distants in 1959 to record the single “Come On”. The Primes, which included tenor Eddie Kendricks and Paul Williams (no relation Otis), arrived in Detroit around the same time. They quickly became popular locally and their manager created a girls group called the Primettes. The Supremes were formed later by three of the Primettes, Mary Wilson, Diana Ross and Florence Ballard. The Primes broke up in 1961. However, Otis Williams was able to see them live and was impressed by both Kendricks’ vocal prowess as well as Paul Williams’ choreography. Otis Williams joined Paul Williams, Bryant and Franklin soon after. The Elgins were renamed the Temptations to reflect their new name. They signed to Motown’s subsidiary Miracle where they released a few singles in the following months. The 1962 album “Dream Come True” was the only one that achieved commercial success. Bryant resigned or was fired in 1963 after physically attacking Paul Williams. The fortunes of the Tempts were changed in 1964 when they hired David Ruffin, a tenor from the group. After entering the studio with Smokey Robinson (writer/producer), they released the pop hit “The Way You Do The Things You Do”, the first in a string of 37 career Top Ten songs. Robinson was back at the helm and they returned to the studio in 1965 with “My Girl,” their iconic song. It was a top-ten pop and R hit.