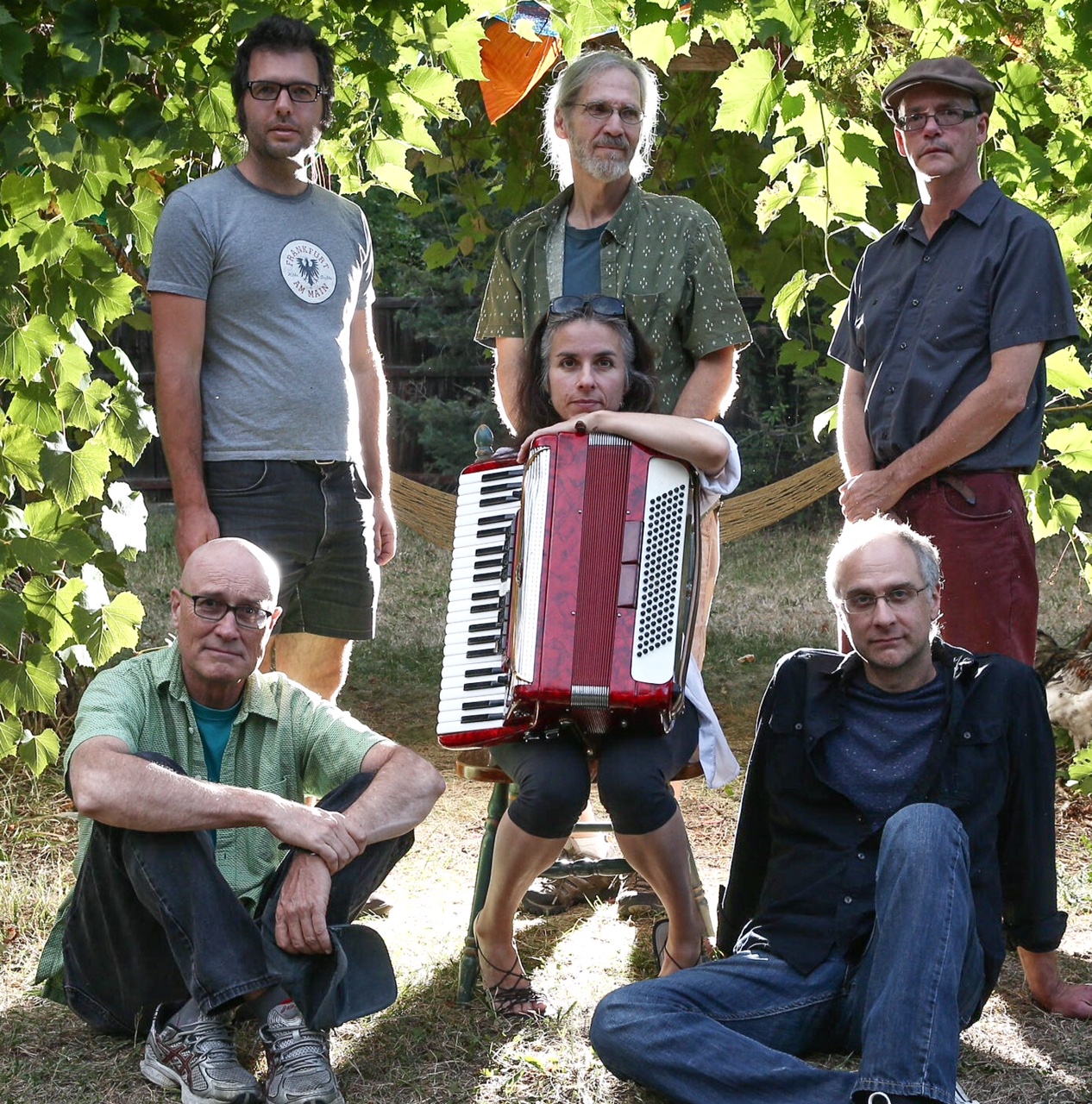 The European Rock in Opposition scene is heavily influenced by this most difficult of U.S. avant-prog bands. Though Plague, a group of Colorado experimentalists, explores musical possibilities that are challenging and sometimes difficult, similar in many ways with the multi-genre explorations made by European Rock in Opposition bands. Plague members might sometimes reject this RIO comparison. Mike Johnson, guitarist and composer, is the only member of the band who was present on all their releases. Johnson and Bob Drake formed Thinking Plague in the early 1980s. They released an album called A Thinking Plague on Endemic Records. Suzanne Lewis joined the group and released Moonsongs on the British label Dead Man’s Curve in 1987. The critical praise for Thinking Plague was glowing. They added new members, including Shane Hotle and Mark Harris on the reed and keyboard. In This Life was recorded by ReR in 1989. Though Lewis and Drake later left the area for other projects, drummer Dave Kerman (of 5uu’s), vocalist Deborah Perry, and bassist/multi-instrumentalist Dave Willey of Hamster Theatre joined for In Extremis, released by the Cuneiform label in 1998. Johnson and Harris joined Willey’s Hamster Theatre group. Two years later, The Early Plague Years was released, which is a remastered compilation featuring the group’s first two albums A Thinking Plague (and Moonsongs). Dave Kerman left the band and was replaced by David Shamrock, the drummer. The new Thinking Plague lineup also released the Cuneiform CD A History of Madness 2003. Decline and Fall were followed by Elaine di Falco as vocalist and Kimara Sajn as keyboardist/drummer. The group returned in 2017 with more knotty and hyper-complex avant-prog on Hoping Against Hope, featuring new drummer Robin Chestnut (who played on one track of Decline and Fall) and the addition of a second guitarist, Bill Pohl, although band founder/guitarist/composer Mike Johnson remained firmly in the creative driver’s seat. Allmusic