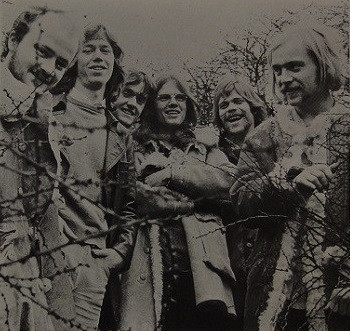 Thors Hammer was born in Copenhagen, Denmark. Their music was jazzy, progressive rock with English lyrics. Their only LP, which was released in 1971, holds the sad distinction of being the most bootlegged in Denmark. It can still be found on CD editions of four illegal labels (Walhalla Crystal Emporium Productions and Won-Sin Records) and an illegal LP reproduction (on Phantastic Plastic Records). These editions were all poorly made. A 32-page booklet is included with the first legal CD. It contains a detailed band history in English, Danish, and German. Also, it includes a discography that includes side and solo projects, as well as cover and label reproductions. This is the first release of Garden of Delights sublabel Thorshammer, which was named in honor of this great band. From www.diregarden.com