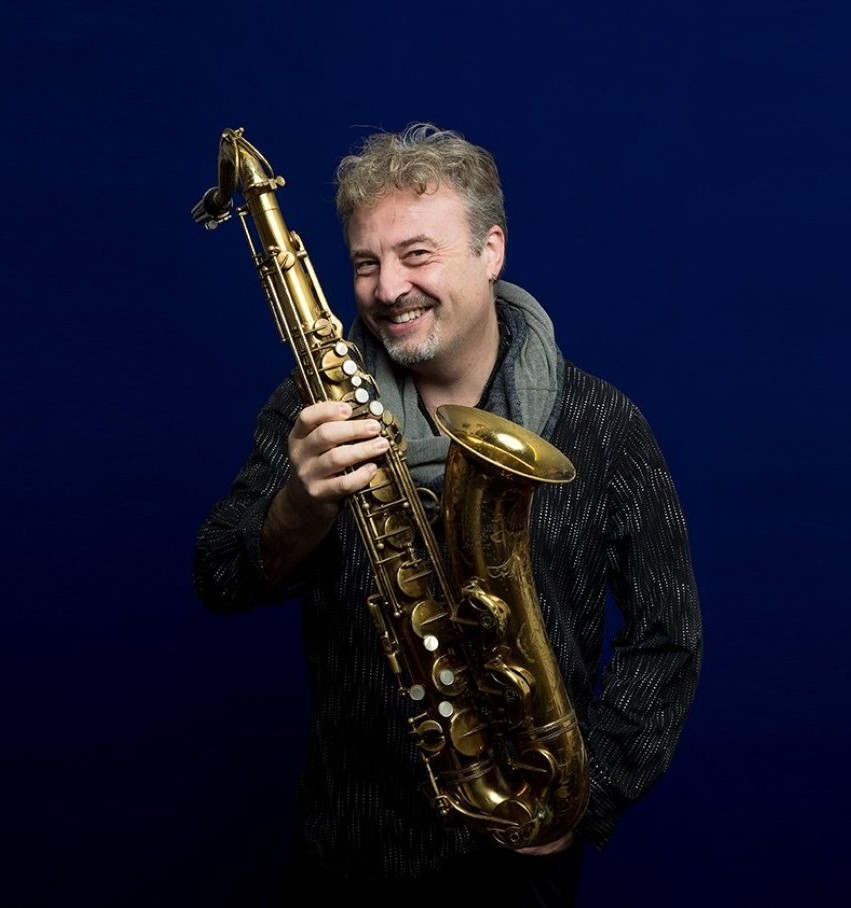 At the tender age 23 years old, British saxophonist Tim Garland was still learning when he was invited to join Ronnie Scott’s band. He was playing dates in England and northern Europe. This experience enabled Garland to quickly establish a reputation as one of the most well-known tenor/soprano players on the circuit. Garland is a member of Chick Corea’s Origin band and fronts the Celtic/jazz-fusion band, the Lammas. Garland has played with many of the U.K.’s most renowned jazz musicians, including guitarist Ralph Towner and John Taylor, as well as trumpeter Kenny Wheeler, Pete King and clarinetist John Dankworth. Enter the Fire was his 1998 album. Two years later, Made by Walking was released. All music