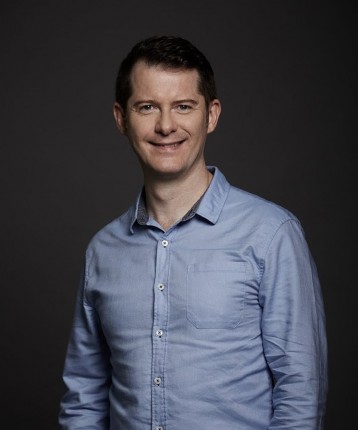 Timothy O’Dwyer is a saxophonist and composer, currently Head of the School of Contemporary Music in LASALLE. Timothy’s career has always been multifaceted, spanning genres, performance practices, and art forms. He was trained as a jazz musician at the Victorian College of the Arts, Melbourne, Australia. After graduating in 1993 with a BA Music degree, he received a tuition grant of the Australian Council for the Arts in 1995 to further his studies. In this year, he studied with Richard Barrett (new complexity composer) in Amsterdam and Evan Parker (visionary saxophonist/improviser). He was the founder of the iconic punk-jazz band bucketrider, which was formed in Melbourne in 1992. They released four critically acclaimed CDs that included tributes to Sun Ra and late period John Coltrane as well as support for Zena Geva (Jap), and Sonic Youth (US). Since 1994, he has been a member the Elision Contemporary Ensemble. He has premiered many new works for the Saxophone and composed works for the ensemble. The ensemble has performed at numerous arts festivals across Australia, Europe, and Japan over the past five year. In 2005, he formed the Tim O’Dwyer Trio and has released two CDs. They have performed at major jazz festivals across Australia, South East Asia and Japan, including the Montreux Jazz Festival 2010. Timothy has recorded and performed with some of Australia’s most prominent jazz musicians. He was also awarded the Bell and Aria Awards for the best jazz album, as part of Andrea Keller’s Australian group. Timothy’s collaborations have included dance, installation poetry, sculpture, and film. He was also a member of the avant-garde cabaret Clocked Out Productions and received a green room award. Visit www.timodwyer.com