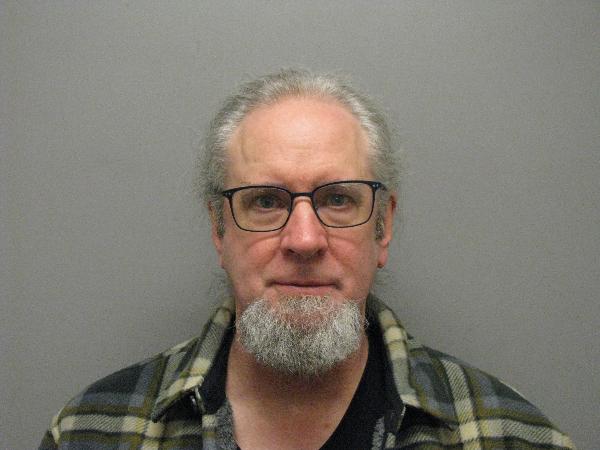 Tobin Mueller is a playwright, composer and interpretive pianist who lives in Connecticut. His musical compositions include post-bop Impressionist Jazz, Progressive Rock, Neo-classical and Broadway musicals. He has also recorded solo piano albums, sessions with jazz ensembles, and collaborations from musicians all over the globe. He effortlessly moves between genres, drawing on many influences and eras. His music is eclectic and original, his music is both restless and beautiful. Six musical dramas by Tobin have been performed on Manhattan’s stages. Many songs from his Off-Broadway play “Creature,” as well as jazz renditions of his award-winning novel “Rain Bather,” have been recorded through CDBaby. His science fiction musical “Dreamless”, was the foundation of his experimental progressive rock concept album “Audiocracy : Revolution’s Son.” Some of the songs from his off-broadway musicals “Robin Hood” (see below) have been included on his vocal/pop albums. Tobin also wrote many books, poetry collections and video games. He blogs, reviews, and has written numerous books. Tobin was awarded the UN’s Global 500 Roll of Honor in 1994 for his efforts in youth activism. For his touring company, CenterStage Productions he has composed a number of youth musicals, including To Save The Planet. From cdbaby