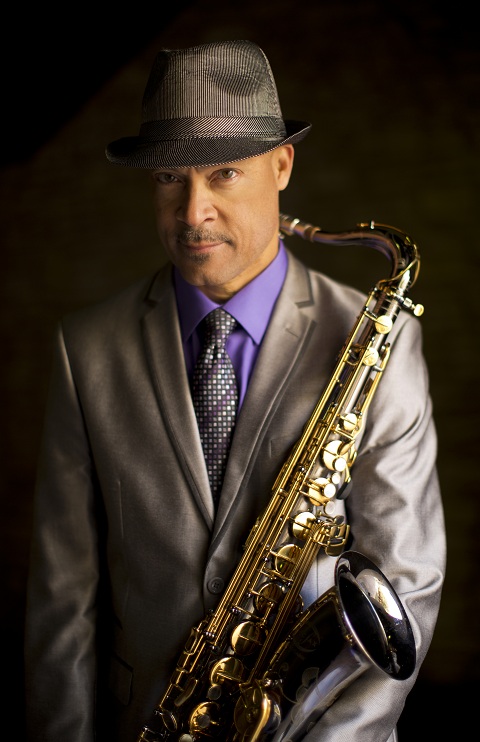 Dynamic…Energetic…Charismatic…Warm-hearted…These are just a few adjectives that have been used to describe saxophonist Tom Braxton, whose distinct, melodic sound has been thrilling audiences of all ages from coast to coast and abroad for nearly two decades. Braxton is an accomplished musician and composer who can “grab the heartstrings” of the audience in the first few minutes. He engages them with his extraordinary skill, wit and charm and leaves them clapping and begging for more. Jazz Review has named Braxton as “one of the most prolific saxophonists in smooth jazz…with all necessary tools to become an important force.” The native Texan has released eight albums, including Endless Highway (2009) and The Next Chapter (2014) on the Pacific Coast Jazz label, and Imagine This (2007) and Bounce (2005) on Rendezvous. The Next Chapter features Grammy-winners Bob James, Earl Klugh and Ricky Lawson. Peter White is one of Smooth Jazz’s most loved guitarists. They all contribute their incredible talents to outstanding duets with Tom’s lyrical Saxophone. His music is heard on national radio and television, and his albums have reached numerous jazz charts, including Billboard, RadioWave and SmoothJazz.com. He also has albums that hit Capital Jazz Radio, Groove Jazz Music and Capital Jazz Radio. Tom was the Musical Director and toured extensively for Wayman Tisdale over 17 years. Since 2005, he has been a regular performer on Smooth Jazz Cruise. He also received rave reviews from overseas when he was a headliner at the Smooth Jazz Europe Festival in The Netherlands and the Nile Gold Jazz Safari, Uganda. He was also featured on the Java Jazz Festival, Jakarta, Indonesia. Braxton has toured in South Africa with Earl Klugh, Malawi, Mozambique and Japan. He has also toured in Russia, Eastern Europe and Malaysia with Keiko Matsui. Braxton has performed on stage with many great musicians, including Rick Braun, Peter White and Marcus Miller. His work has been published in publications like JAZZIZ and Smooth Jazz News, The Saxophone Journal and CBS’s The Saturday Early Show. He also appears on Daystar Television Network and Ugandan Television Network. From www.tombraxton.com