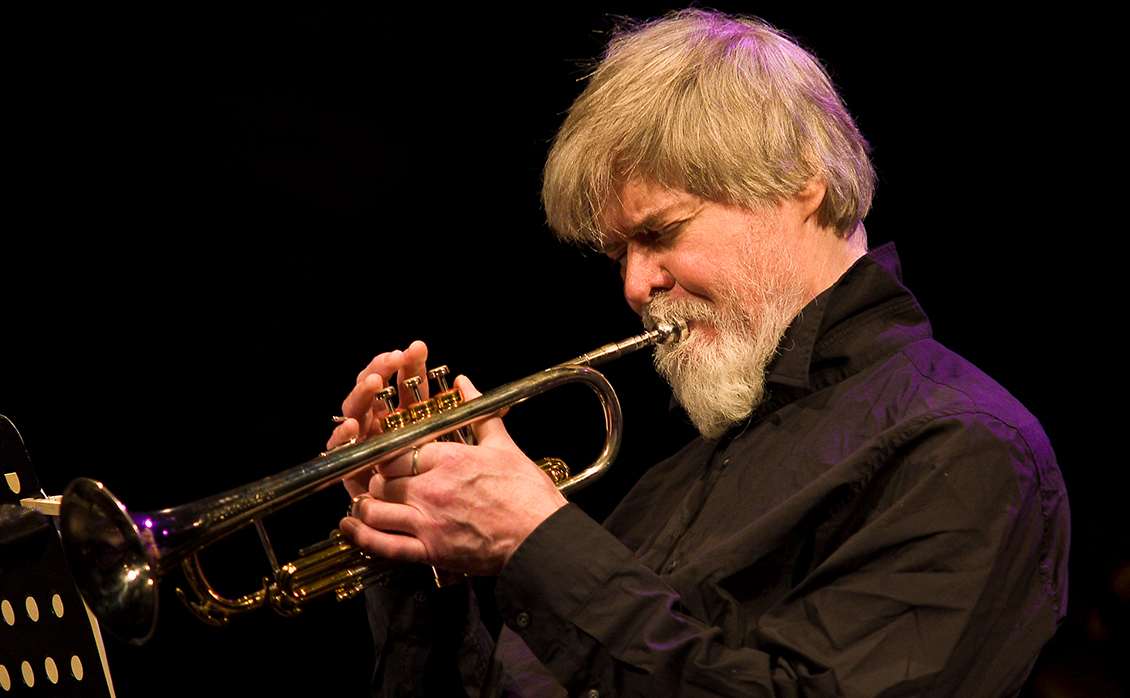 Tom Harrell, born June 16, 1946, is an American post-bop jazz composer and trumpeter. He has a disability that profoundly impacts his daily life, which he cannot perform on the stage. Paranoid schizophrenia is his condition. He stands off stage, with his head down and his hands holding his trumpet. He slowly walks to the microphone with his head lowered and raises it when he is asked to play. He bows his head when he is done and returns to his original position. He is prescribed antipsychotic medications to treat his condition. However, he must deal with side effects such as weight gain or muscle spasms depending on the drug he is using. His condition appears to be under control with less side effects. Tom Harrell was born in Urbana IL. He began playing the trumpet when he was eight years old. Soon after his birth, he moved to San Francisco Bay Area and began gigging with local bands at age 13. He graduated from Stanford University in 1969 with a music composition degree. He joined Stan Kenton’s orchestra and toured and recorded with them throughout 1969. After leaving Kenton Harrell was a member of Woody Herman’s big band (1970-1971), Azteca ( 1972), the Horace Silver Quintet (1773-1977), Sam Jones big band), the Lee Konitz Nonet (1979-1981), George Russell and Charlie Haden’s Liberation Music Orchestra (1981). He also recorded albums with Bill Evans and Dizzy Gillespie, Ronnie Cuber (Bob Brookmeyer), Lionel Hampton, Bob Berg, Bobby Shew, and others. He was a key member of the Phil Woods Quintet from 1983-1989, and toured the globe with them. They also made numerous recordings. Harrell has been leading his own groups since 1989, usually in quintets or large bands. Harrell has performed at almost every major jazz festival and club, and recorded his music under his own name on record labels such as Pinnacle Records, Blackhawk Records, Criss Cross Records, SteepleChase Records, Contemporary Records and Chesky. You can also find user-contributed text under the Creative Commons By–SA License.