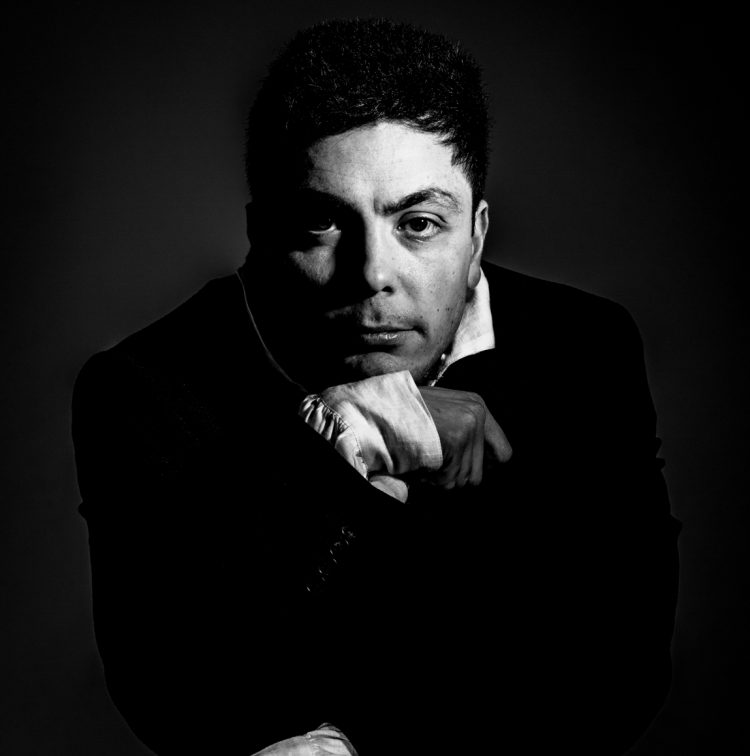 Tom Harrison is an alto saxophonist and composer. Jazz is more than just mastery of the instrument. It’s also about fluency in the repertoire, respect for tradition, and mastery of the music. Tom believes that the true challenge is to find the inspiration for jazz and cultivate it in his own work. “While masters are an exceptional level of achievement, I find inspiration in their greatness and the essence of that greatness. This is what drives my passion. Tom draws inspiration from these giants but is also committed to jazz expression by collaborating with living musicians who are closely connected to the jazz heritage. He continues his conservatoire education at the bandstand, preserving the greatest traditions of jazz music. Tom released his critically acclaimed debut album DAGDA, which was recorded while he was completing his Master’s Degree at Trinity. It showcased Tom’s impressive compositional skills and featured Irish tenor jazz star Michael Buckley. Tom secured sponsorship from Jazz Services and Arts Council England, and set up a 22-date tour with a variety of guest tenorsaxophonists. One of these was Jazz Messenger Jean Toussaint. Jean’s strong support for Tom’s music helped to establish a longstanding relationship that continues to this day. Jean was impressed with Tom’s musicianship as well as his business acumen and asked Tom to represent Jean. This led to the creation of Turaco Music creative arts agency through which Tom represents many respected artists. The turaco is the status symbol of Zulu royalty. The turaco is a bird of great diversity. Each species stands out by its distinctive and beautiful plumage. This metaphor represents the vision and quality we represent. Turaco’s work also includes Toussaint’s tour of the UK in 2014. Turaco also helped to develop 2015’s Roots.