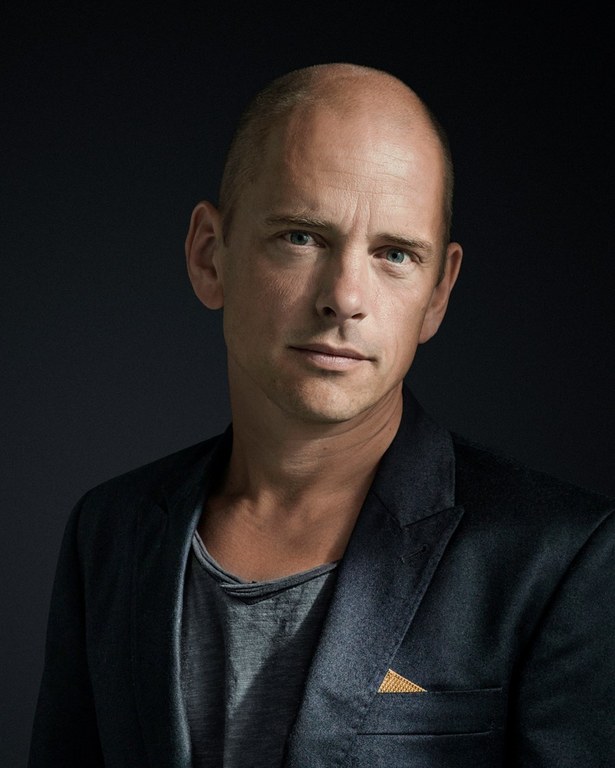 Tord Gustavsen, a Norwegian jazz composer and pianist, was born 5 October 1970 in Oslo. Gustavsen completed a psychology degree before he studied music. Gustavsen studied jazz at Trondheim’s Conservatory of Music and music theory at Oslo’s University of Oslo. He has toured extensively around the world and was a bandleader for a trio and later an ensemble that bore his name. The Tord Gustavsen Trio was Harald Johnsen on bass and Jarle Vestad on drums. They released three albums for ECM Records in April 2007. Restored, Returned, an album he recorded with an ensemble he gathered in 2009, was his follow-up album. It won Spellemannsprisen in 2008 (the Norwegian Grammy). He has also recorded sessions and appeared on albums of friends. Gustavsen’s Quartet, Tore Brunborg on saxophone, Mats Eilertsen on double basse, and Jarle Vespestad playing drums, are highly praised for their album The Well (2012). From www.bbc.co.uk