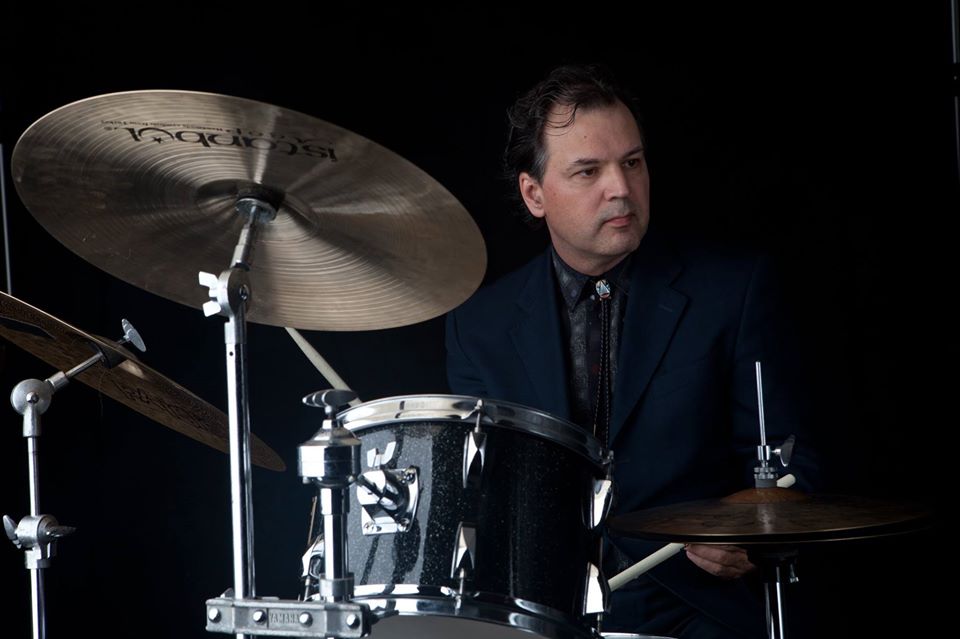 Galaher was born in Portland, Oregon, in 1955. He began playing drums at the age of nine. He recalls that he attended an alternative high school which allowed him to practice drums for five to six hours per day throughout high school. “And I moved straight from high school to the club scene, and I played there for the next eleven years, doing all the gigs. I was part of a rhythm and blues group that consisted of nine musicians. They played original music as well as Motown and Earth Wind songs.