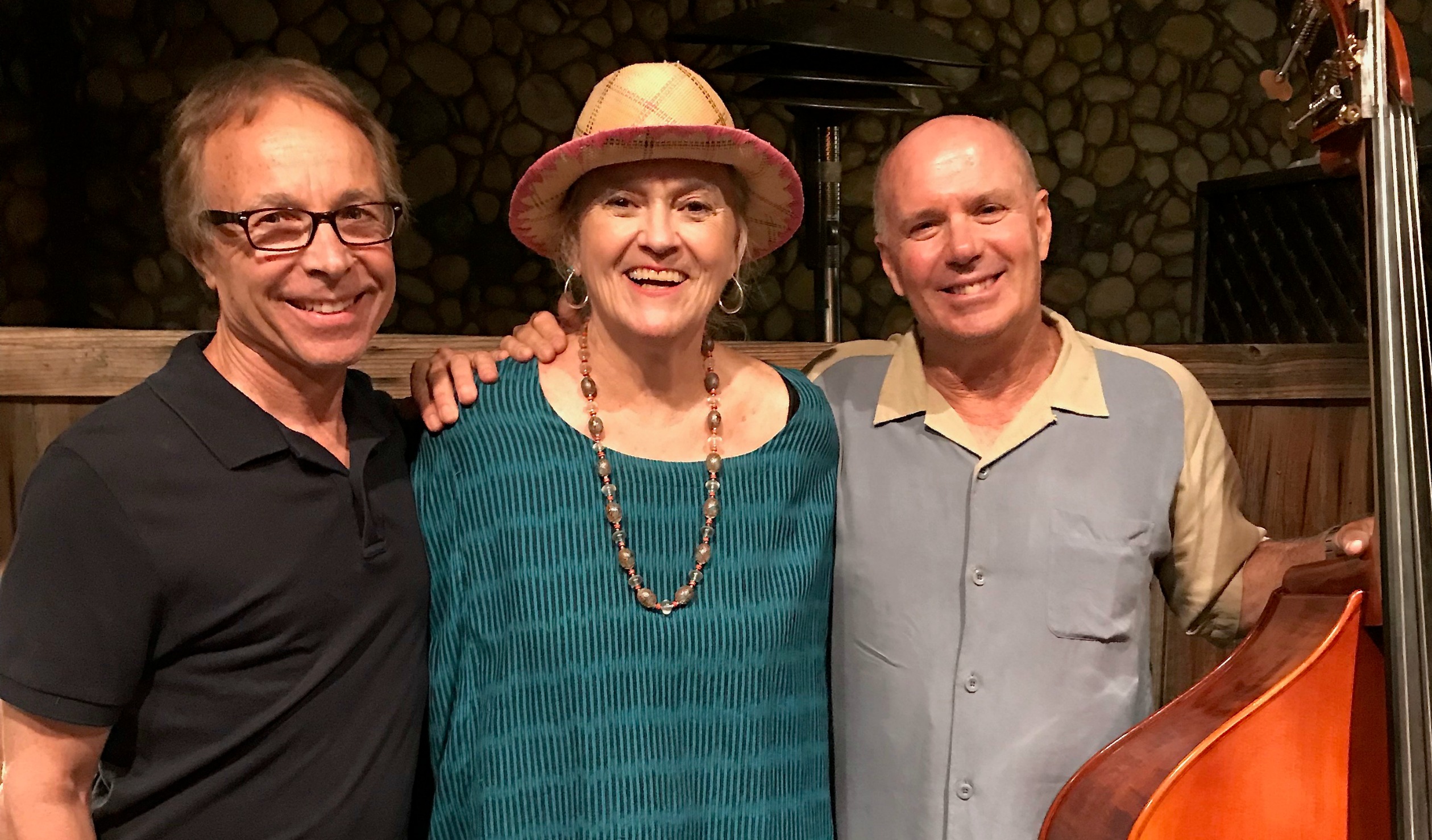 This is a delightful vignette. Krebs’ voice makes Julie London sound like Big Mama Thornton. The voice is almost whispery and weaves its way through your emotions. The voice is soft and sensuous, each word being as meaningful as Kreb’s interpretation of the words. Effective emphasis on space in words and phrases. This album is ideal for late night listening to – either with a friend or with a glass of wine. It may be included alongside Black Coffee, Wee Small Hours and other post-midnight classics in the future. You can still congratulate yourself for being on the ground floor. The strong studio pedigree of bassist Wild is evident. He has been the centre-back for many TV and film soundtracks, as well as recording and performing live with, among others: James Moody and Terence Blanchard. Rizzo has a long list of credits, including Blood, Sweat and Tears, Maynard Ferguson, Brian Wilson, and, like Wild, Natalie Cole. Also, he was part of Doc Severinsen’s Tonight Show Band for 10 years. Both Wild and Rizzo are huge contributors, providing both warm solos and the support required without any keys or drums. Using keys or drums in a session would be like a flatmate showing up at the wrong time. from lance-bebopspokenhere.blogspot.com