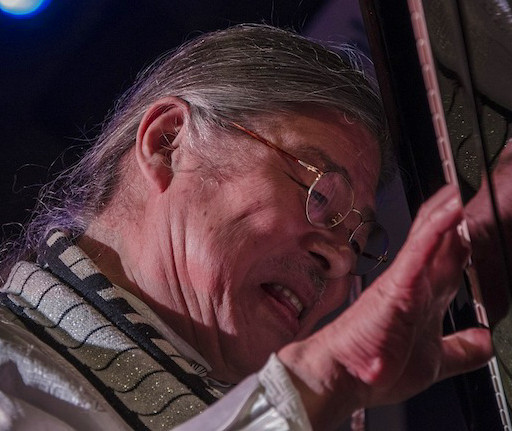 Yamamoto, Tsuyoshi keyboards, Niigata (Japan), 23 March 1948 He began playing piano in elementary school. However, he discovered jazz Messengers in highschool and started studying jazz. He made his professional debut in college with the Samurai and toured Europe. In 1974, he was named Misty’s house pianist. That same year, his debut album Midnight Sugar was released on Three Blind Mice. He was a Montreux performer in 1979, and he also performed on TV and at festivals. He performs primarily as a trio. From www.jazz.com