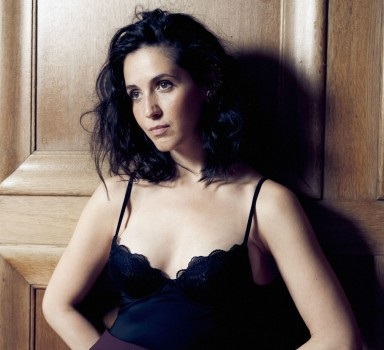 In 2009, the debut LP by Vaczi Eszter Quintet entitled Vissza hozzad (Back To You) went gold in less than a year. It is now platinum. The album, which includes 10 original tracks and one cover track, exceeded all expectations. The band’s pioneering release of a jazz album featuring Hungarian lyrics was a key factor in the album’s success. This is something that had never been done in Hungary before. They formed the band in 2002. They started by playing jazz standards, but soon realized it wasn’t their way. Tom Tom Records was attracted to their music and signed them. The Quartet received increasing number of invitations to concerts as radio stations began playing their tracks immediately after the album’s release. They were able to perform in Transylvania and Slovakia, as well as all over Hungary. They played two gigs in Paris. One of these was at Jazzy Colors’ jazz festival. Director Denes Orosz selected one of the band’s tracks to be the main theme song for Poligamy in 2009. The film was a hit at the box office with over 120 thousand viewers. The members of Vaczi Eszter Quartet are Eszter Vaczi – lead vocals Ivan Gatos – piano, keyboards Balint Gatos – bass Zoltan Scheider – guitars Zsolt Michael – drums. The band began recording their second LP in fall 2010. They invited a star from the world to join them. They asked Helik Hadar, a highly respected engineer, to help them in the studio. Hadar has been credited with several multi-platinum selling albums and was awarded a Grammy Award for River – The Joni Letters by Herbie Hancock. Hancock has had Hadar as his right hand on every project since then. Hadar had previously recorded tracks for the Vaczi Eszter Quartet, and Hadar’s second album will be out in 2011. Those who attend a Vaczi Eszter Quartet concert are more likely to hear tracks from the forthcoming LP. from www.vaczieszterquartet.hu