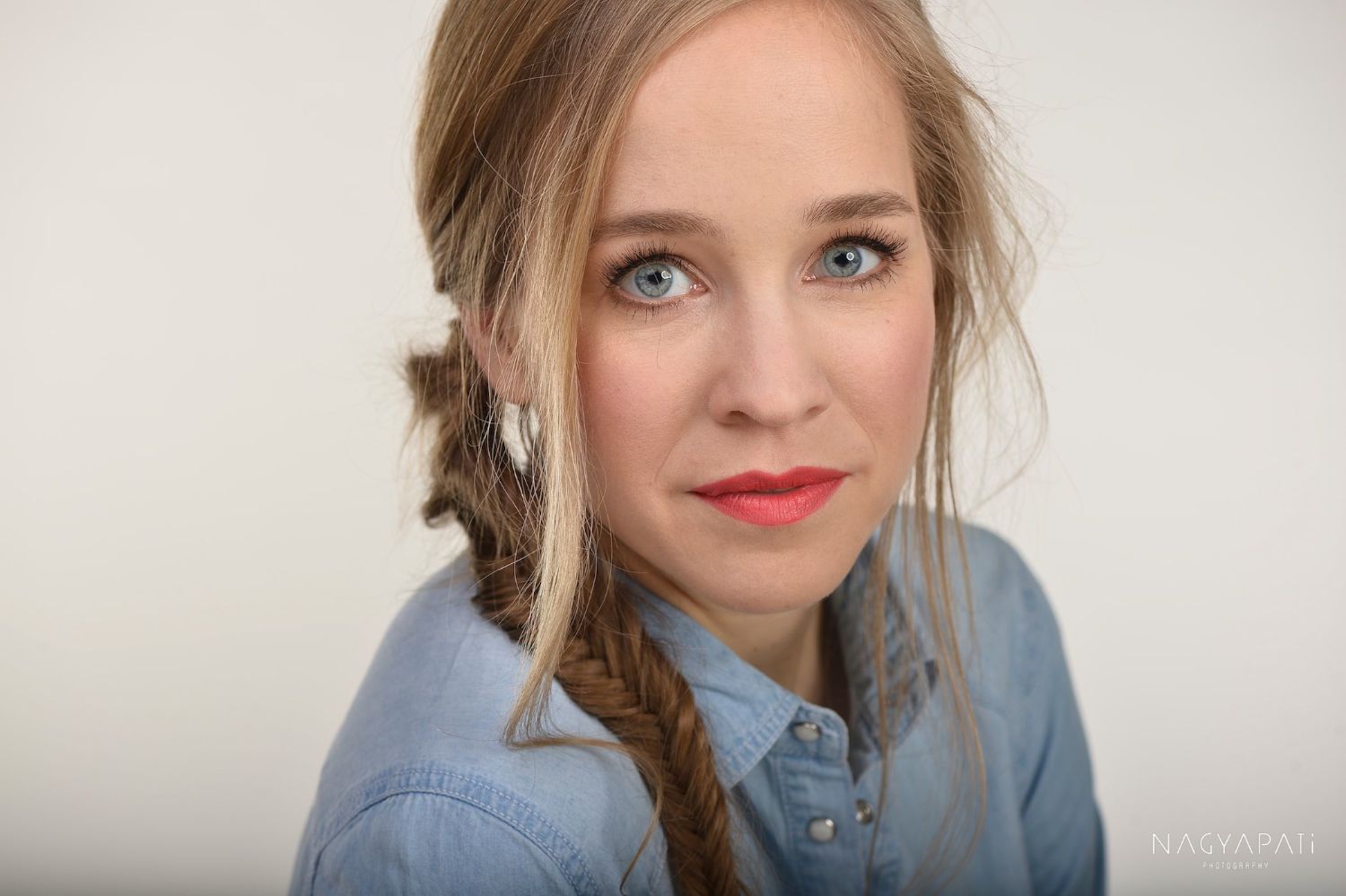 Veronika Harcsa, a Hungarian jazz singer/songwriter was born in Budapest, Hungary, on 8 October 1982. She was awarded the Hungarian Music Award in two categories: Best Jazz Album and Best Alternative album. After starting university at Budapest University of Technology and Economics in 2008, she graduated from the Liszt Academy of Music, Budapest in 2008. She also received her master’s degree at the Royal Conservatory of Brussels in 2014. Balint Gyemant, her guitarist, is her current main project. The duo’s second album, Tell Her, was released by Traumton Records in February 2017. It received critical acclaim. Veronika started her first jazz group in 2005. The quartet released four albums between 2006 and 2011, two of which reached number one on the Tower Records Japan vocal jazz charts. She was also a successful jazz musician, and collaborated with the Pannonia Allstars Ska Orchestra and Erik Sumo Band in the Hungarian alternative music scene. She is a versatile artist who featured two albums by experimental electronic trio Bin-Jip and a musical project and literary project that was inspired by works of Hungarian avant-garde poet Lajos Kassak. In 2007, she won the Budapest Fringe Festival award in the category “The best Budapest Fringe voice”. She was appointed permanent artist in residence at Valley of Arts Festival, Hungary in 2014. Her responsibilities include the programming of the Valley of Arts Festival’s cult ten-day jazz festival. Veronika Harcsa hosted a monthly concert series in Berlin from 2014 to 2015, inviting local musicians. David Friedman, Julia Hulsmann and Samuel Blaser accepted her invitation. Balint Gyemant and the duo were selected to perform at Jazzahead! 2015 European Jazz Meeting. Harcsa has performed in festivals and clubs across more than 25 countries. She was a collaborator with Erik Truffaz and Enrico Pieranunzi as well as Kris Defoort and Nicola Conte from the Franz Liszt Chamber Orchestra, Concerto Budapest, and many other musicians. Wikipedia