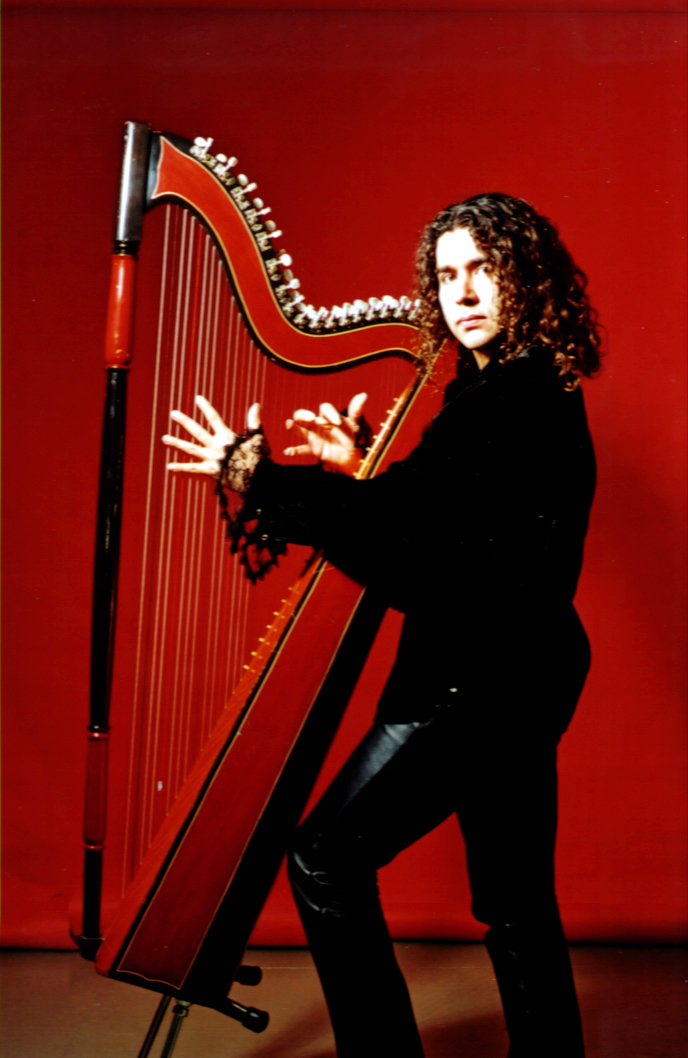 Victor Espinola, (born in Paraguay), is a multi-instrumentalist and singer, most known for playing the Paraguayan harp. His music is influenced by Flamenco and Gypsy, Brazilians, Middle Eastern, Africans, Pop, and Dance. He has toured the globe, including Brazil, Argentina and Chile as well as Switzerland, Italy, Austria and Austria. Espinola was a featured concert instrumentist with Yanni during the 2003 and 2004, Ethnicity world tours, and the 2005 Yanni Live! The Concert Event tour and the 2009 Yanni Voices Tour. Wikipedia