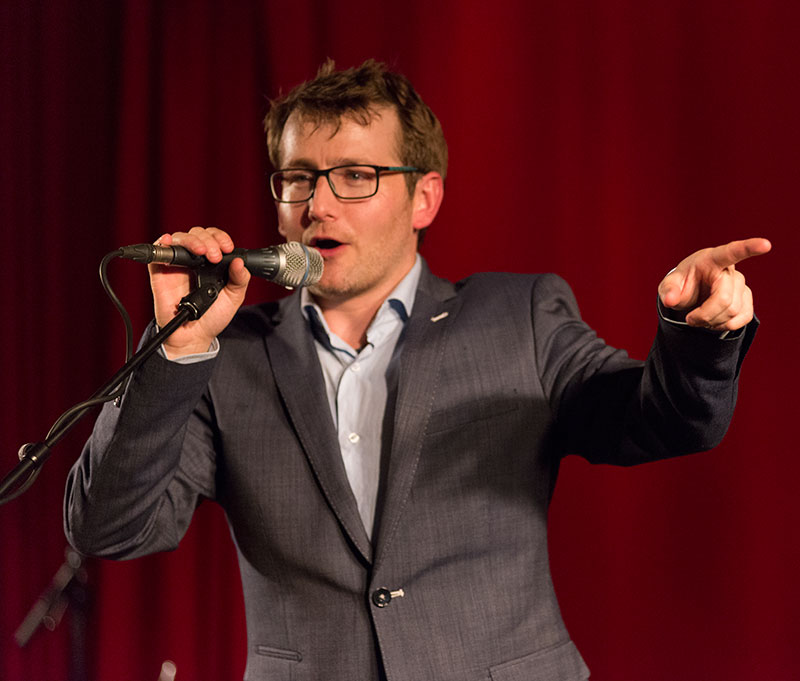 is an incredibly versatile music artist based in The Netherlands performing between 120 and 160 concerts annually. The combination of his classical and jazz studies gave him an incredibly open and wide view on music which made him always curious for all sorts of music collaborations and styles. Vincent Houdijk is without doubt a very open and even so spiritually minded music artist and teacher. In 2007 Vincent formed his band VinnieVibes; an intense, dynamic and irresistible band which is highly appreciated by their fans and many music programmers. In 2018 Vincent Houdijk & VinnieVibes performed at the world famous North Sea Jazz Festival and they recorded their third album there during this live performance. The album received wonderful reviews by critics in the jazz field. In 2016, vibraphonist Vincent Houdijk was awarded the ‘Young VIP jazz award’ and was therefor declared ‘most promising jazz talent in the netherlands’. this award won him a nationwide tour performing at all the top dutch jazz venues such as the bimhuis in amsterdam, lantarenvenster in rotterdam and the paradox in tilburg. Houdijk has worked with, among others; Ravi Coltrane, Sean Jones, Eric Vloeimans, Remy van Kesteren, Maria Mendes, Bart Wirtz, Wouter Hamel, the Residentie Orkest and the Metropole Orkest. Vincent Houdijk & VinnieVibes is intense, dynamic and irresistible. In 2018, they performed at the world renowned North Sea Jazz festival and recorded their third album there. Bandleader Houdijk draws inspiration from everywhere – from pop to minimal music, and from jazz to world music. This allows him to create a personal, contemporary musical story, with a fine sense for harmony, melody and swing. The other members of the band are: Floris van der Vlugt (saxophone), Gerson Raams (guitar), Sven Happel (bass), and Haye Jellema (drums), and they are all given plenty of space. Together they create a warm, deep and highly adventurous sound that entrances audiences, time and again. from www.vincenthoudijk.com