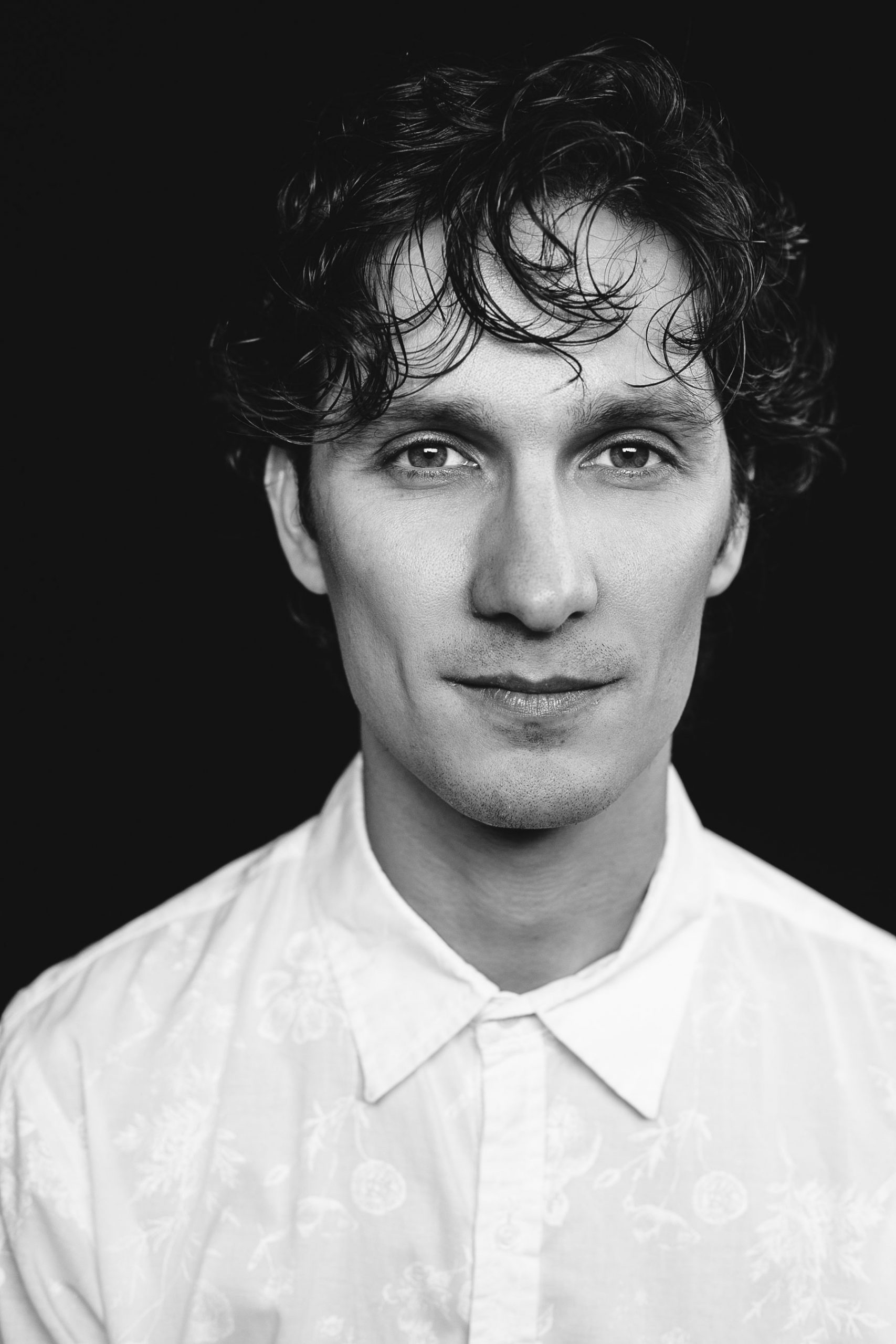 Vitor Goncalves, a Brazilian pianist, accordionist and composer, is also an arranger. After a distinguished career in Brazil as a highly sought-after musician, where he played with icons such as Maria Bethania, Itibere Zawg, and Hermeto Pascoal among others, he moved to New York City. He has received much praise since arriving in New York in 2012. He is a frequent visitor to Jazz at Lincoln Center, The Jazz Standard, or the Jazz Gallery. He also leads his own projects and collaborates with other New Yorkers such as Anat Cohen and Vinicius Cantuaria. He has also played at Jazz Festivals around the globe, including Newport Jazz, Jazz a Vienne and Umbria Jazz Festival. Vitor grew up in Rio de Janeiro and was exposed to the rich history and traditions of Brazilian music. He took up the guitar at the age of 10 as his first instrument. He began to appreciate the Brazilian music and especially Antonio Carlos Jobim’s Bossa Nova and Post Bossa generations. His father purchased a keyboard for his sister. Although she never used it, Vitor broke into her bedroom and took the keyboard over. He became a pianist. Itibere Zwarg was his long-time collaborator and musical genius Hermeto Pascoal. He asked him to create an orchestra of young musicians to continue the mentor’s musical ideas. People were encouraged to play multiple instruments in this group. Vitor, therefore, took up the saxophone for tertiary purposes. Vitor discovered his musical voice and personality in this group. It is an environment that is deeply rooted in Brazilian culture and its rhythms, traditions, and rituals. Vitor’s music uses a wide range of harmonic colors and emphasizes freedom and improvisation. Vitor also began to form his own bands and collaborate with other musicians. Itibere’s Orchestra was the birthplace of “Bamboo” as well as “Inventos”, which he also played saxophone in. These collectives continue to make records and perform internationally. He was able to perform as an accordionist and pianist while living in Rio. This gave him the opportunity to share the stage with jazz legends such as Emilio Santiago and Ze da Velha. He was part of Maria Bethania’s legendary band from 2008 to 2011. They recorded two albums and toured some of the most famous venues around the globe. Vitor moved to New York City in 2012 to pursue Jazz and Brazilian music more deeply, as well as to discover the rich musical diversity of New York City. While pursuing a Master’s Degree in Jazz at City College, Vitor began to lead his own group and form new collectives. His Quartet includes his original compositions and songs from Brazilian music, rearranged and reinterpreted in a way that is free and open to interpretation. His quartet features Dan Weiss (drums), Thomas Morgan, and Todd Neufeld as guitarist. Vitor just released his debut album with this group, which will be available on Sunnyside Records in the fall. He is also a member of “SanfoNYa Brasileira”, an accordion group with Eduardo Belo on bass, Vanderlei Peeira on drums and “Regional de NY”, which is one the top Choro groups in the USA. from http://vitorgoncalvesmusic.com