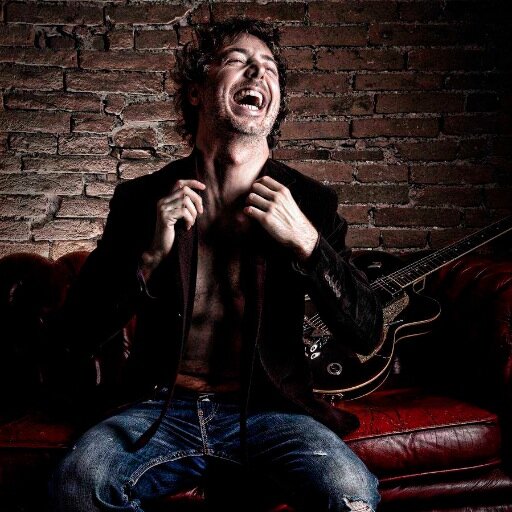 Walter Beltrami is “one of the most original and interesting guitarists and composers of the new Italian Jazz scene”. MusicaJazz, an Italian Jazz magazine, considers Beltrami one of four guitarists who are changing the face of jazz guitar. He is a visionary and eclectic musician who began his career playing many different types of music before falling for jazz and improvised music. He attended Berklee College of Music in Boston, where he was influenced by great teachers such as Mick Goodrick and Ed Tomassi. After that, he graduated from the Musikhochschule Luzern with all scores, having studied with Kurt Rosenwinkel, Christy Doran, and Frank Moebus. As a leader, he recorded six cds, including “Looperville”, “Paroxysmal postural vertigo” (recently), and “Kernel Panic” (recently). He studied with Kurt Rosenwinkel, Christy Doran, Frank Moebus, and then graduated from the Musikhochschule Luzern, where he studied with Christian Doran, Kurt Rosenwinkel, and Frank Moebus. He won the Prize Incroci sonori Jazz at Moncalieri Jazz Festival in 2004, the Prize Luca Flores for best soloist at Barga Jazz, and he was also one of 8 finalists worldwide at the First Gibson Montreux Jazz Guitar Competition at Montreux Jazz Festival. He was 4th in the Top Ten in the Category Best Italian Guitarist at the Italian Top Jazz Prize 2011. His 2013 record, “Kernel Panic”, was in the third place of the Top ten Best Italian Jazz Records. He also ranked fifth for Best New Talent. He has performed at jazz clubs, theatres, and festivals in Italy, Switzerland and Austria, Germany. He recorded and played with Francesco Bearzatti and Jim Black, Stomu takeishi, Vincent Courtois and Claudio Puntin. His music has been described as “incendiary, electrifying” by AllaboutJazz Usa, “superb” by Jazzreview.com, “clever, subtil and creative” by Free Jazz Stef Blogspot, “superbamente Lirica” in Sentire e Ascoltare, “une veritable poesie Musicale” in Jazzmagazine, France. Mescalina, an Italian website that covers all music-genres, has deemed his last work to be “the best we have listened to in the current year.” It’s a must! He collaborates with directors, visual artists, and theatre directors. He also works as a composer for film or television. He is the Coordinator of the Jazz Performance Degree at the Conservatory “Centro Superior Escuela Creativa”, Madrid. from www.walterbeltrami.com