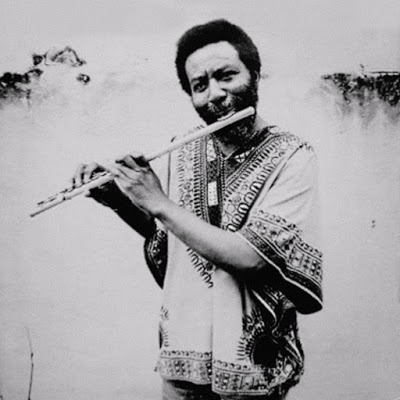 Walter Zuber Armstrong, a West Coast reed player who has a haunting tonal tone and a slew of self-published albums was greatly influenced by Anthony Braxton and Eric Dolphy. He was attracted to multi-instrumental textural flexibility, much like them. Zuber Armstrong selected the flute and bass clarinet to cover opposite extremes. This was a pair Eric Dolphy had used to supplement his alto sax. Zuber Armstrong then largely ignored the jazz content in Dolphy’s music and concentrated on more planned ideas. Braxton inspired him to adopt the solo reed performance idea. However, unlike his model, he wasn’t interested in shrieking displays or intensity. Zuber Armstrong spent most of his life in Bellingham, Washington, a small border town. This meant that Vancouver, British Columbia was his primary performing location. Collaborations with Canadian musicians like Paul Plimley, pianist, and Greg Simpson were possible because of the vibrant jazz scene in Bellingham. Zuber Armstrong cannot be said to have toured excessively during his career, yet he did leave behind collaborations with multi-instrumentalist Milo Fine taped in Minnesota as well as duos with Steve Lacy recorded in Amsterdam. Many free jazz fans consider the latter session to be one of Zuber Armstrong’s best recordings. Despite some criticisms and snippets from players about his technique, Zuber was a classically trained musician. He studied at the New York College of Music and the Julliard School. His teaching of contemporary music at Fairhaven College and Western University in Bellingham was his main source of income. Two of his last concerts were performed at Bellingham events to honor Martin Luther King Jr. in the late 1990s. His 1979 recordings with Lacy were released on two separate albums. He performed at the Walker Art Center in Minneapolis in the early 1980s. There he teamed up with Milo Fine, an eccentric and fussy improviser, for a part of the show. Zuber Armstrong released the first of his World Artists records in 1973. In some later sessions, he plays the bassoon. Allmusic