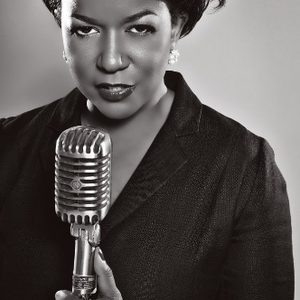 Wendy Moten, born November 22, 1965 in Memphis, Tennessee, is an American singer best known for her single “Come In Out of the Rain”, which reached #8 in the UK in February 1994. Moten was born in Memphis and sang in church choirs when she was a kid. Moten sang with Michael Bolton in a benefit concert and got her first break. She signed with EMI in 1992, released her self-titled debut album, and opened for Bolton during his 1992 tour. Moten’s greatest hit single was “Come In Out Of the Rain”, which was a minor hit on the Billboard Hot 100 in 1992. It also reached the Top 10 on the UK Singles Chart where it peaked at #8. The UK Top 40 ranked “So Close to love” at #35. Moten was a back-up singer on the Soul2Soul II Tour in 2006 with Faith Hill and Tim McGraw. Bonnie Tyler’s 2013 album Rocks and Honey featured her backing vocals. From Wikipedia