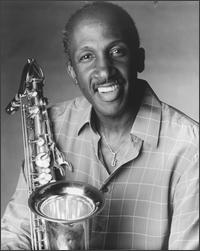 Wilton Lewis Felder, August 31, 1940 – September 27th 2015, was an American saxophone player and bass player. He is most well-known as a founding member and later leader of The Jazz Crusaders. In Houston, Texas, he was born in 1940. Stix Hooper, Joe Sample and Wayne Henderson founded the group when they were in high school in Houston. The Jazz Crusaders evolved into a jazz-rock fusion band that was a pioneer in jazz-rock fusion, with a strong soul music influence. Felder was a founding member of the original group for more than 30 years. He continued his work with later versions. Felder was also a West coast studio musician. He played electric bass for many soul and R songs.