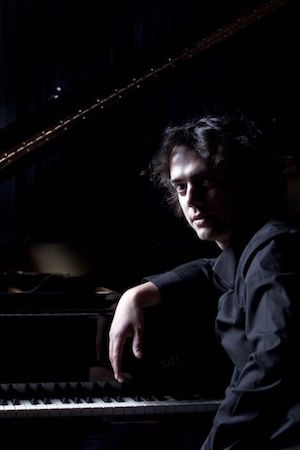 Wolfert Brederode, a Dutch pianist, earned his masters in jazz and classical piano at The Royal Conservatory of The Hague. His playing is marked by his focused and refined touch, his concern for musical flow in all circumstances and his creativity. He is becoming a well-respected and highly personal jazz musician. Wolfert is a performer and composer. He has performed at many jazz clubs, theatres, and concert halls in Europe, Canada, and South Africa. He was a featured performer at major festivals like the North Sea Jazz Festival. JazznoJazz. Jazztage Leverkusen. Jazz a Vienne. Molde. Montreal Jazz Festival. Nevers. Paris Jazz Festival. Cape Town. Brussels. Le Mans. Jazz d’Or. Cully. Vicenza. Radio broadcasts of concerts have been made in France, Germany, Switzerland and Iceland. Concerts have been broadcast on radio in France, Germany, Switzerland, France, Iceland, and the Netherlands.