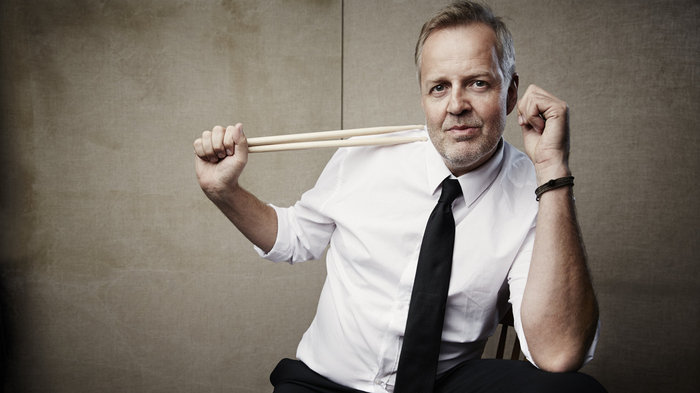 Wolfgang Haffner was born 1965 in Wunsiedel/Germany. At six years old, he began playing piano and drums. After graduating from school in 1983, he started his professional career as a musician in the German French jazz Ensemble, directed by Albert Mangelsdorff. The band played festivals such as the Jazzfest Berlin and Paris Jazzfestival. Haffner was later the drummer in Klaus Doldingers, “Passport”, with which he toured Europe and Southafrica for 11 years. He was the drummer for the Band of Chaka Khan, one of the most famous female singers of all time, from 1994 to 1995. 1994, he joined the US Fusion Superband METRO along with Chuck Loeb and Mitch Forman. Haffner, Roberto Di Gioia, his long-time friend, founded the successful Group “Zappelbude” in 1997. Haffner has worked with many jazz artists including Pat Metheny and Michael