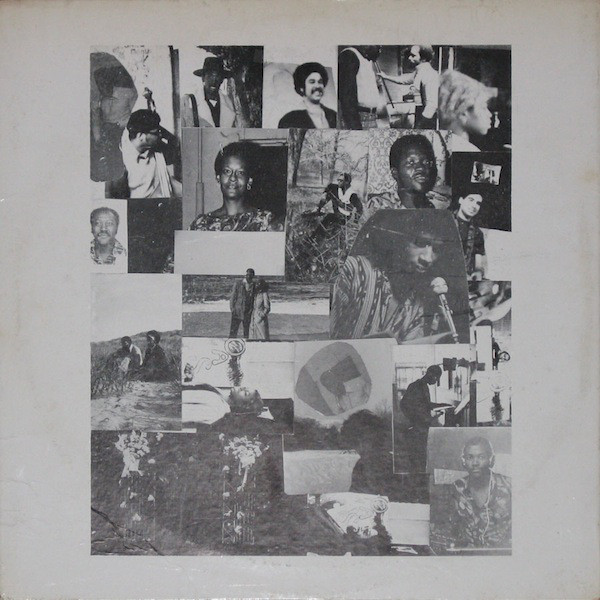 John Jamyll Jones led this large underground vanguard, spiritual, jazz group that was active in Boston in the 1970s and 1980s. The World Experience Orchestra, an underground jazz group led by John Jamyll Jones, was composed and arranged by him and was active in the Boston music scene from the 1970s to the 1980s. Their sound combines avant-garde, mod, spiritual soul-jazz, and post-bop. There were anywhere from nine to 18 musicians and singers in the lineup. The WEO released two albums privately pressed during its existence: 1975’s The Beginning of a New Birth, recorded in a basement church, and 1980’s “As Time Flows On”, on their World Productions label. Collectors sought the rare album, which was almost impossible to find. Interest in the group was rekindled worldwide when Gilles Peterson included “The Prayer”, which made up a whole side of their debut album, on his compilation Gilles Peterson Digs America 2005. Funky Planet briefly featured a bootleg version of The Beginning of a New Birth. Now-Again was officially released as Time Flows on (with participation by its creators), through its subscription Now-Again Reserve series, in a deluxe multi-disc pack during the summer 2016.