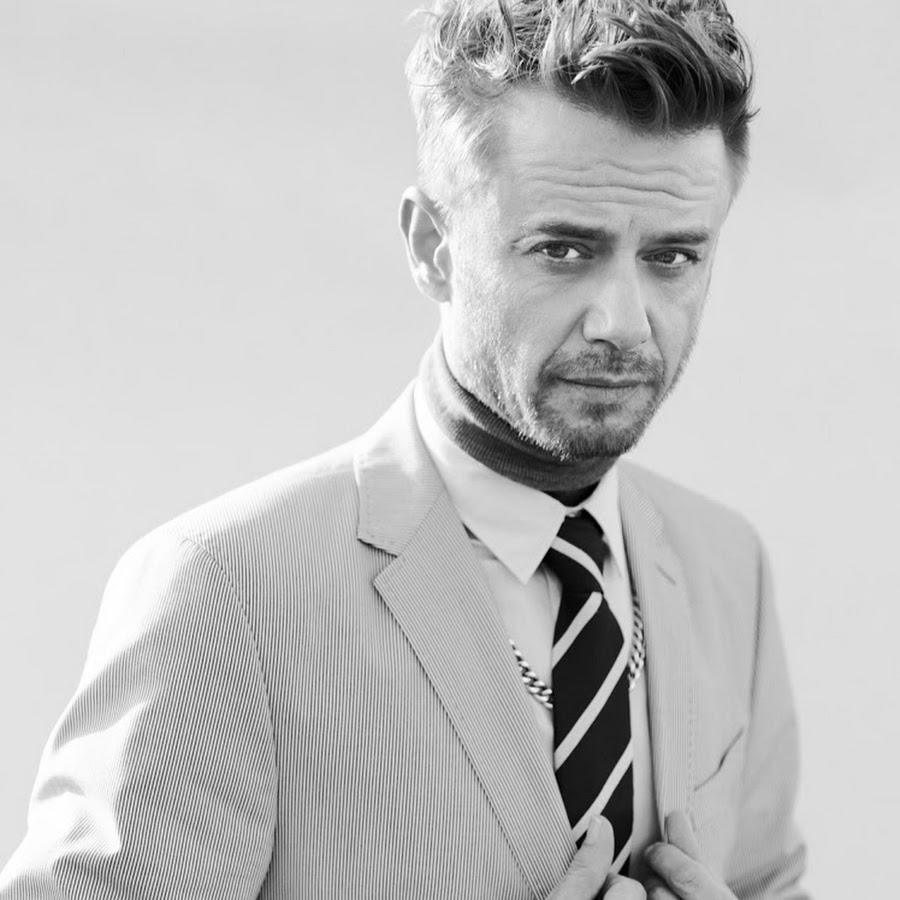 Wouter Hamel, a Dutch Pop singer, was born in 1977. In March 2007, he released his debut album Hamel. Hamel’s style is often compared to Jamie Cullum. Hamel won the Dutch Jazz Vocal Competition 2005 and received a lot of attention from Dutch media. He has since performed on several television shows and on the internationally-known North Sea Jazz Festival.His debut album, for which he wrote all of the twelve songs, was released to critical acclaim.It peaked at #40 on the Dutch Albums Top 100. Hamel also released “Breezy” in Japan as a single, reaching #36 on Tokio Hot 100 charts. From Wikipedia