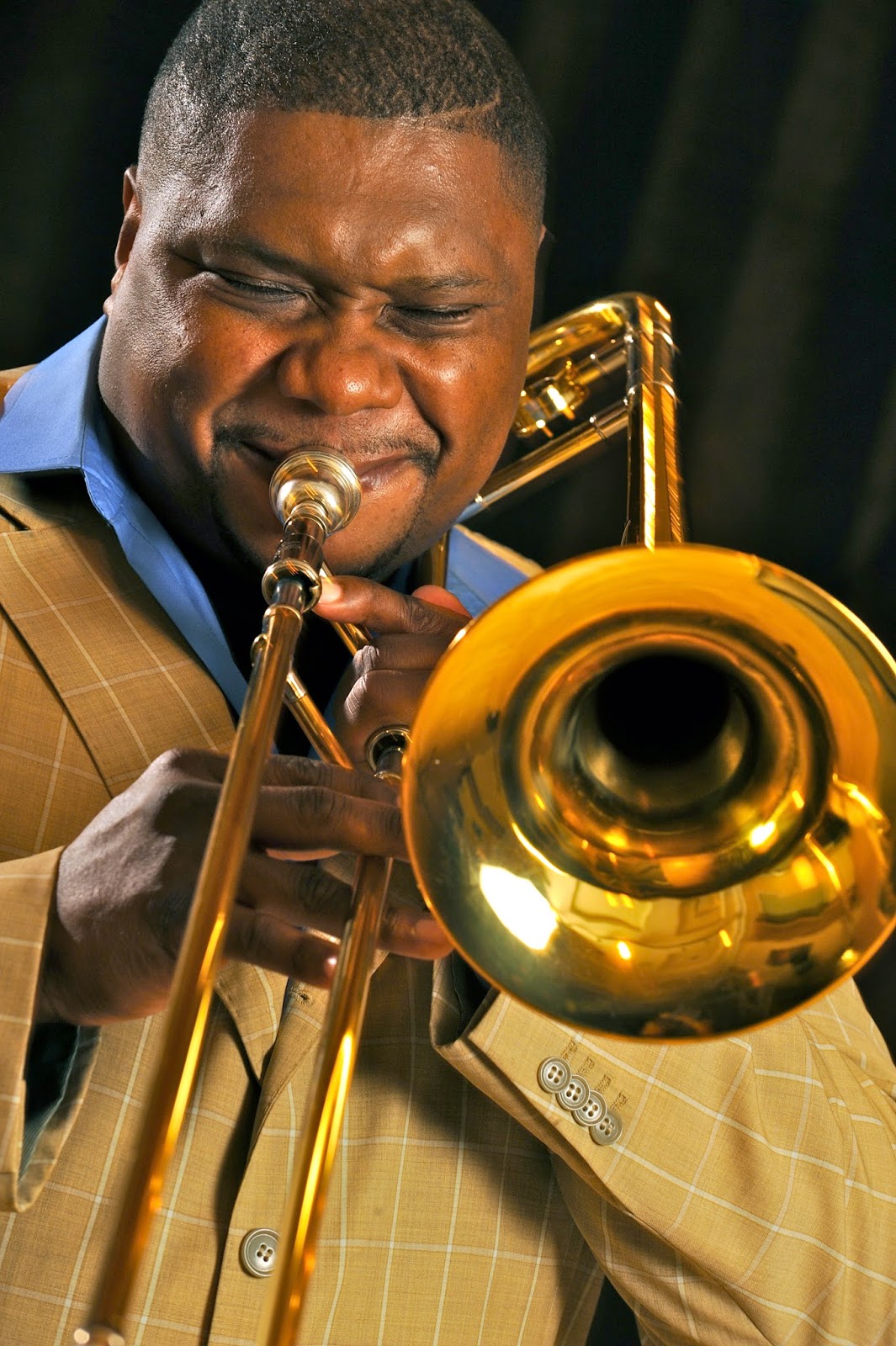 Wycliffe Gordon, a trombone player, is most well-known for his work with Wynton Marsalis’ Lincoln Center Jazz Orchestra. The versatile trombonist can slide, slide, multi-note and scat just as he did in the 1930s. Gordon has performed with Dizzy Gillespie and Joe Henderson as well as Branford Marsalis (Lionel Hampton), Tommy Flanagan, Shirley Horn, and Branford Marsalis (Branford Marsalis). Because he was raised in the piney woods, Georgia, his musical peers call him “Pine Cone.” Wynton Marsalis was captivated by Gordon’s Ellington-era playing ability when he heard him give a workshop at Gordon’s Florida A.M.