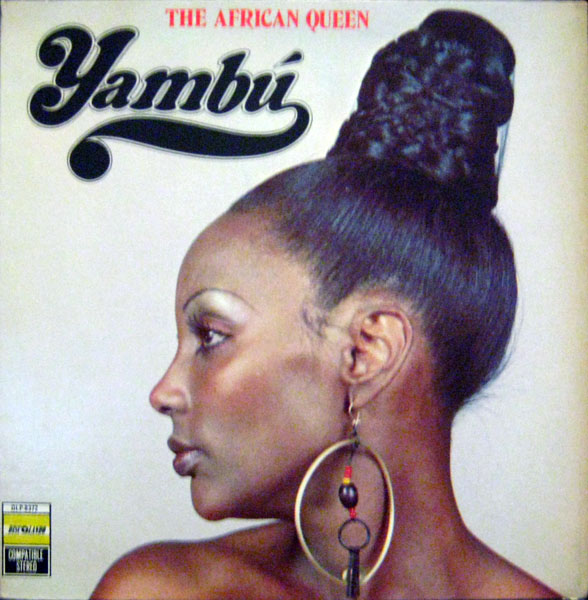 Yambu is a competent, but not essential effort by New York music educators. It lacks the spark that similar albums have received from travelling musicians who have given more. It is more a product of the 1970s than the 1975 nascent disco scene. It’s very good Latin, with a touch funk but not enough soul. Allmusic