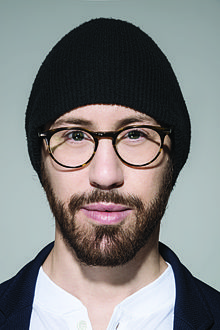 Yaron Herman was a Tel-Aviv native, born 12 July 1981. At 16 years old, he began learning the piano using a method that was based on psychology, mathematics, and philosophy. Yaron was awarded the Rimon School for Jazz and Contemporary Music “Junior Talent” prize two years later. At the Tel-Aviv Museum and Tel-Aviv Cinematek, he began performing in Israel at The Camelot. Yaron, then 19, moved to Boston to study at the Berklee College of Music. However, he quickly decided to pursue his career in Paris. He recorded Takes 2 to Know 1 with Sylvain Ghio when he was 21. This album was produced by Sketch. Yaron Herman’s style is influenced by jazz musicians and pianists like Keith Jarrett and Lennie Tristano, Brad Mehldau and Brad Mehldau. He also has a strong connection to contemporary pop artists like Olivia Newton-John and Bjork. Wikipedia