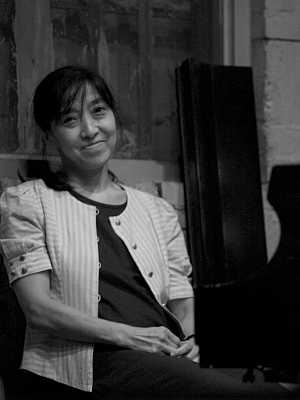 Born in Sapporo in Japan in 1954, I began playing piano at the age of four. After hearing the music of Cecil Taylor, my family moved to New York City in 1987. I began performing in the 1990’s. I’ve been searching for the structure of music since then. from musicsprings.wordpress.com