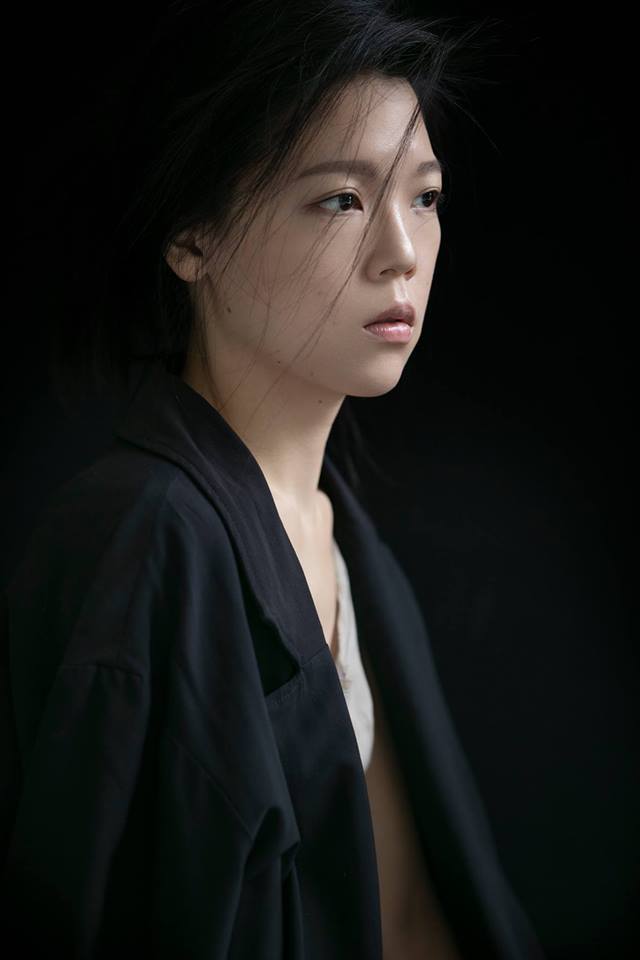 An award-winning Taiwanese jazz pianist and composer, YuYing Hsu has performed in legendary jazz clubs in New York City, such as Birdland, Sweet Rhythm, and with renowned musicians like legendary jazz drummer Albert “Tootie” Heath, Alex Sipiagin, Michael Philip Mossman, Antonio Hart, and the complete violinist Benjamin Schmid. Her debut album “Untitled” won two Golden Indie Music Awards, which is Taiwan’s version of the Grammy, for “Best Jazz Album” and “Best Jazz Single” in 2011. Two years later, her second album “sentimotional”, which featured trumpet virtuoso Alex Sipiagin on three songs, again garnered two Golden Indie Music Awards for “Best Musician” and “Best Jazz Single”. In 2014, “sentimotional” was nominated for Golden Melody Awards for “Best Instrumental Album” and “Best Instrumental Album Producer.” YuYing has a Master of Music degree from Purchase College, State University of New York, and studied with piano masters such as Gerard D’Angelo, Hal Galper, Arturo O’Farrill, Charles Blenzig, and Sam Yahel. Her thesis focused on jazz piano legend Keith Jarrett and his style of improvision in piano trio and solo in the late 1960s and 1970s. Since she relocated back to Taiwan in 2010, YuYing has performed in music festivals around the world such as Pozzuoli, Palermo, Beat Onto, Empoli Jazz Festivals, Shanghai Jazz Festival, Taichung Jazz Festival, and Summer Jazz Party held by the National Theater Concert Hall. In summer 2015, she went on a 11-city tour in China with pop singer-songwriter Sky Wu as keyboardist in the band Sky Five. In the spring of 2014, YuYing went on an adventure by herself in India, performed at the Bandra Base in Bombay. In the winter of the same year, she was invited by Taiwan Spotlight and went on a toured in France, The Netherlands, Belgium and Italy performing her original music with local musicians as well as attending artist gatherings. She has also held her own concerts, workshops, and performed at various jazz venues around Taiwan. YuYing currently teaches at the Department of Music at National Taiwan University of Arts. She’s also part of the teaching staff at the Summer Jazz Camp held by National Theater Concert Hall (2012- present). An avid listener of jazz music, YuYing seeks to fuse improvisation with her own life experience. She takes inspirations, thoughts of her travels, her love of artists such as Francis Bacon and Yayoi Kusama, and turns them into musical notes that bounce off the pages, as heard in her original, award-winning pieces “Twisted One” and “Anything Can Happen on a Sunny Afternoon.” Through her music, YuYing hopes to share her emotions, passions, and love of life with jazz aficionados around the world, one performance at a time. from www.simplearts.com.tw