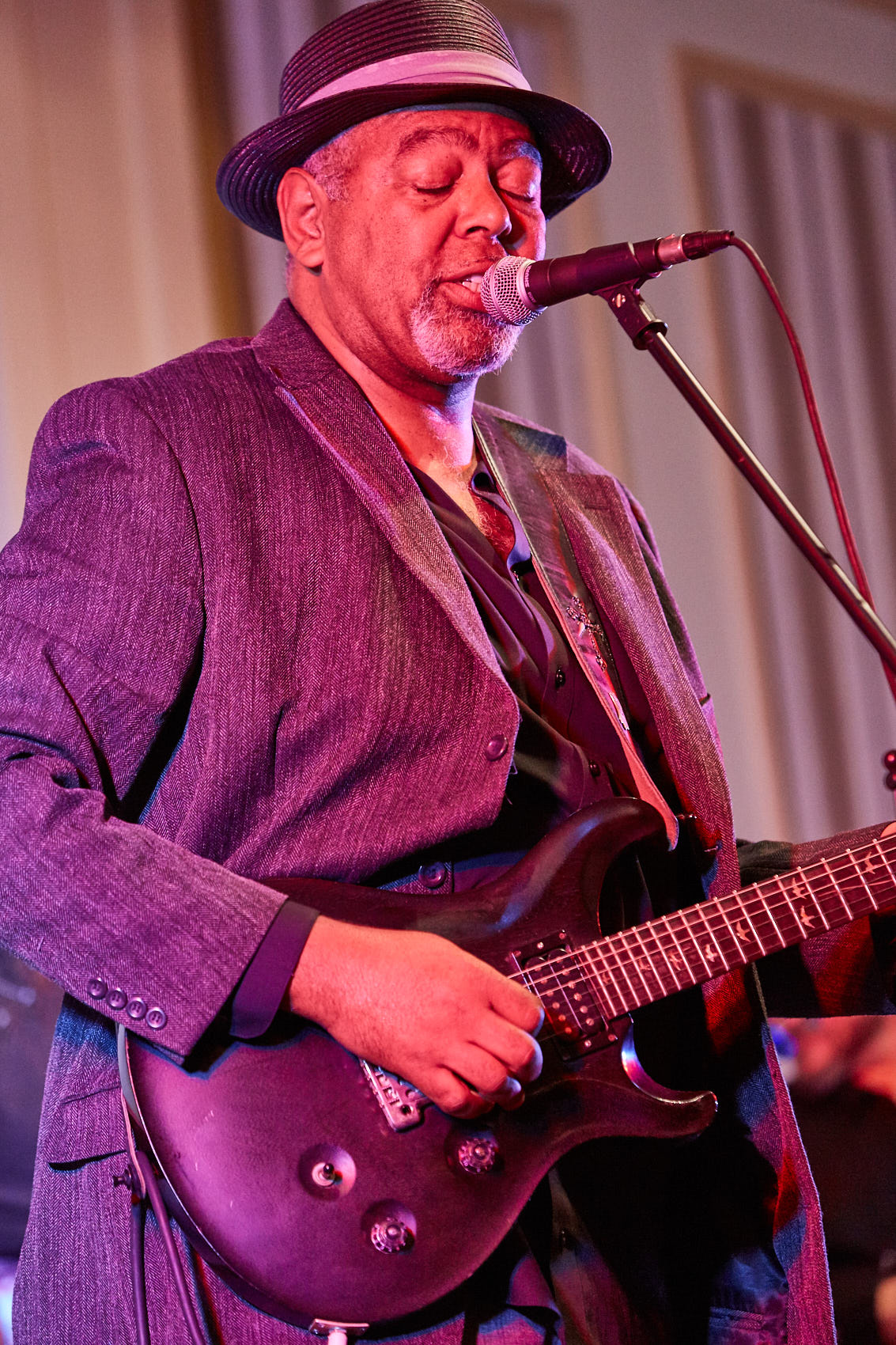 Zac Harmon was born and raised in Jackson, Mississippi. He is an extension of the music from Jackson’s historic Farish Street neighborhood, where Elmore James lived. Harmon is a guitarist, organist and singer. His distinctive style blends the best of old-school blues artists such as Z.Z. Hill and Dorothy Moore are complemented by modern lyrics and themes that allow blues to thrive in the 21st century. His live performances include elements from all his influences: gospel, soul, reggae and modern blues-rock. Harmon was a guitarist for Hill and Moore as well as Sam Myers, McKinley Mitchell and McKinley Mitchell. He finally moved to L.A. to pursue a career in music in the early 1980s. He started as a session musician and later became a producer and writer. He composed songs for Evelyn “Champagne”, Freddie Jackson, and the Whispers.