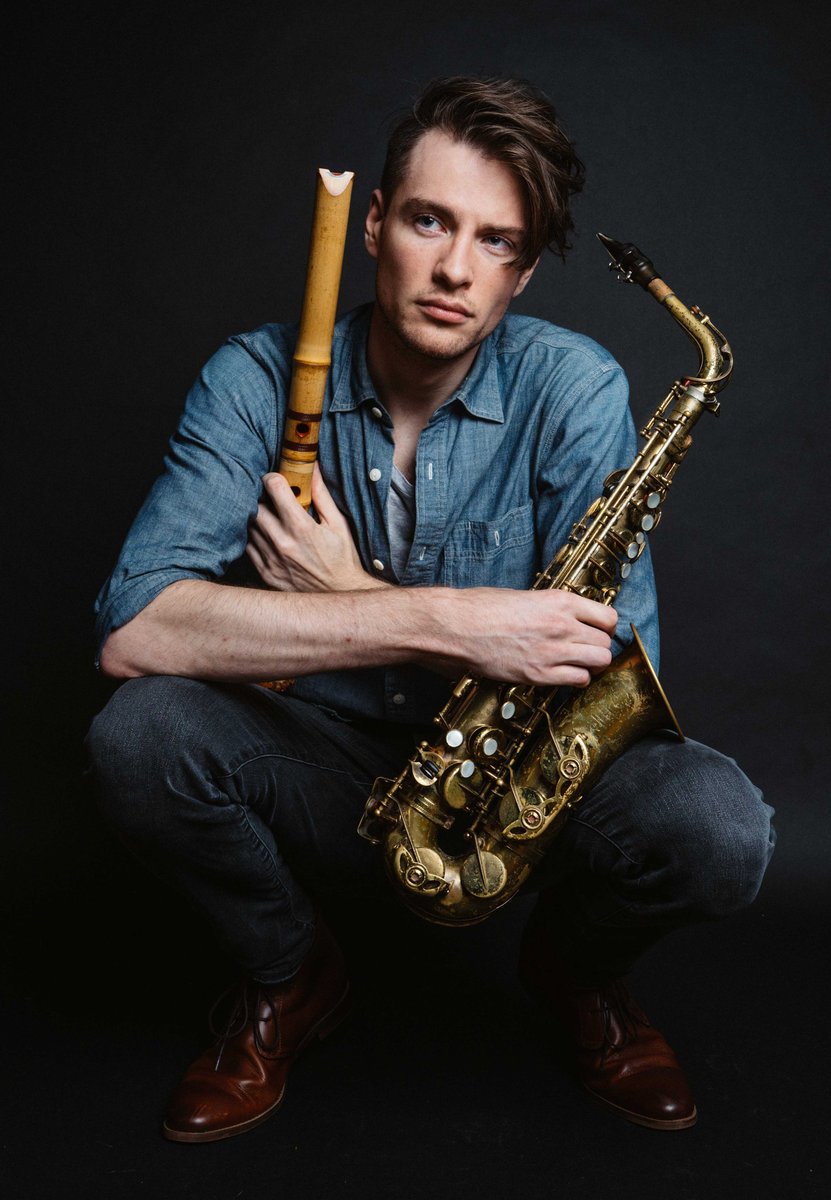 Zac Zinger was born in Pittsburgh, PA and has been playing and writing music for more than seventeen years. He is now a Summa Cum Laude 2011 graduate of Berklee College of Music, with degrees in Jazz Composition, Film Scoring and the 2012 ASCAP Johnny Mandel Prize. He has also received the 2009 and 2010 Herb Pomeroy Jazz Composition Awards, the 2009 and 2010, and the 2007 Pittsburgh Jazz Society Leadership Award. He has composed for feature-length and short films, as well as video games. His compositions include Street Fighter V, Mobile Suit Gundam Side Stories, and jazz arrangements for CAPCOM’s Monster Hunter series and Okami series. In May 2016, RWBY reached #1 on iTunes. Multi-talented, Zac can play saxophones and flute, clarinets, shakuhachi, EWI, (Electronic Wind Instrument), as well as a variety of ethnic flutes. Anat Cohen, Kirill Gestein, Mario Frangoulis and Nobuo Uematsu have been among his many international performances. He performs regularly with his progressive jazz group, the Zac Zinger Group and his Japanese traditional/jazz-fusion duet, KAI. From www.stage32.com