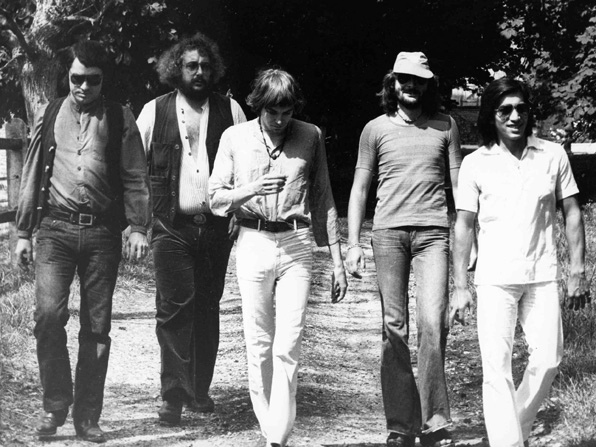 French fusion super-group formed in 1971 by Francois “Faton”, Cahen, and Jeff “Yochk’o”. It also features many talents from the 1970’s fusion and prog fields. Zao took the Magma Zeuhl brand of fusion, jazzed it up, and added folk elements from Seffer’s cultural heritage. The band became jazz-rock after Seffer’s departure. Since disbanding in late 1970’s, they have been reformed at most twice. From discogs