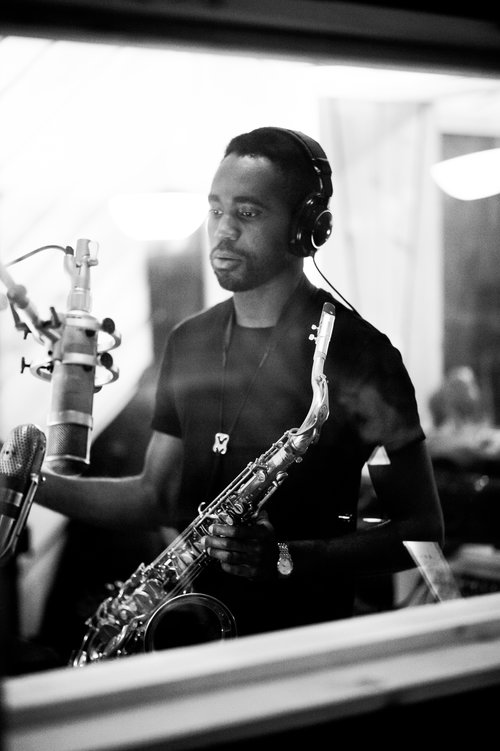 Born in Nigeria, Zem Audu, Brooklyn-based Zem is a saxophonist and composer, born and raised in London. His unique sound blends modern jazz and soulful grooves. He won the Worshipful company Of Musicians Jazz Competition 1st Place in 2008, while still living in London. He was nominated to the Parliamentary Jazz Award for Best Jazz Saxophonist and received the Yamaha Jazz Scholars Prize. He began his musical journey at the age of five, learning classical guitar and piano. Then he switched to the saxophone for his main form. He continued his studies with Courtney Pine and Jean Toussaint at Trinity College of Music. In 2008, he graduated as the top student in his class. Zem has had the pleasure of recording and playing with some of the best musicians in the world, including Jason Moran, Miss Lauryn Hills, Hugh Masekela and Paloma Faith. His work as an artist has been receiving international attention, including an interview in The New York Times. Zem Audu’s new studio album SPIRITS features Mike Stern, a fusion guitarist legend. from www.zemaudu.com/music